We are proud to reveal that we have partnered with publisher Degica Games and developer Kogado to release physical Limited Editions of acclaimed yuri visual novel Yumeutsutsu Re:Master and its follow-up compilation Yumeutsutsu Re:After for PS Vita.

Yumeutsutsu Re:Master tells the story of a young woman named Ai who’s starting her new life in the big city, hoping to succeed in her career at a video game development company while also trying to reunite with her sister. There are multiple routes and endings based on players’ decisions, all revolving around female romantic interests and the fantastical circumstances that bring them together.

Yumeutsutsu Re:After is a collection of epilogues to the main story, allowing players to further explore the scenarios they chose in Re:Master and even those they didn’t. As with many “fan disc” compilations, these vignettes extend the narrative while providing ample fanservice through beautifully illustrated CGs and clever dialogue. Re:After is essential to the complete experience, a celebration of what makes both games memorable and charming.

Both of these visual novels released on PS Vita after western game card production had already ceased, so despite receiving English localization for the platform, there was no opportunity to preserve the English versions in physical format… until now! It is our goal to provide the most complete and definitive editions possible. These stories deserve nothing less, and neither do our dedicated customers who collect for PS Vita in 2020.

Preorders open with online retail partner Playasia at 11:00pm Hong Kong Time (10:00am ET/03:00pm UK) this Thursday, November 19th. Limited Editions include the game, manual and numbered certificate in a collector’s box, plus an art book with Re:Master and CD soundtrack with Re:After.

These will be priced at US$64.99 and US$49.99 respectively, which matches digital pricing on the PlayStation Store but also includes all the physical extras as a massive bonus for collectors. In addition to this, we are working with Playasia to offer both Limited Editions together at a $5 discount, and this bundle will feature an exclusive sticker sheet! Only 2000 units will be produced for each game. 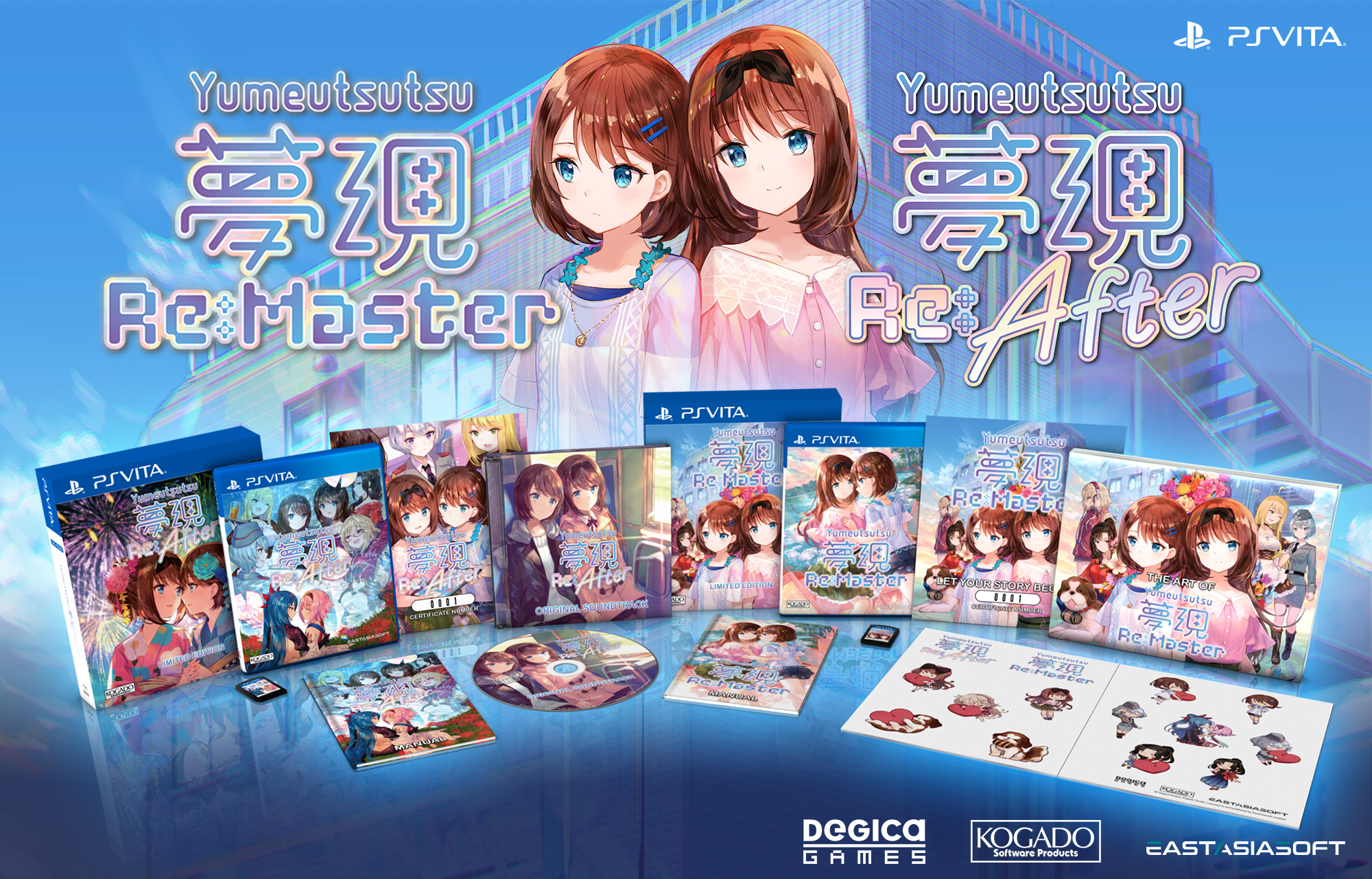 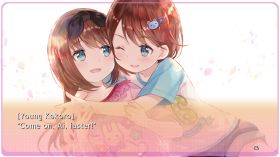 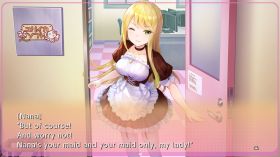 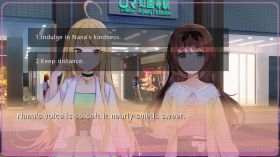 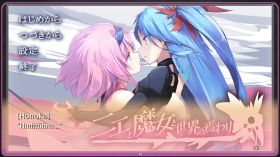