Today we are proud to announce that indie bullet hell dating game Shuttlecock-H is coming to Nintendo Switch digitally on February 9th, 2023 in North America and Europe.

Shuttlecock-H is originally developed by Inlet Pipe Productions and has been ported for console by eastasiasoft. This new version of Shuttlecock-H combines content from the original PC release and “Covered Rematch” edition, thus doubling the number of stages in a single release. Digital pricing is set at US$7.99/€7.99. An additional launch discount of 20% will be available for a limited time on the eShop. 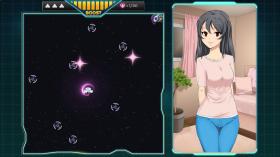 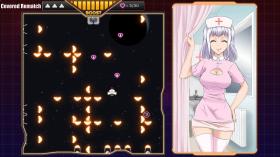 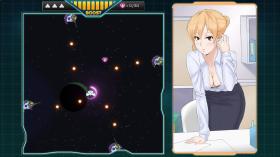 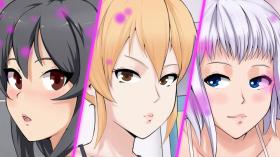 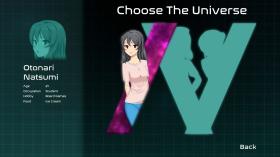