Shoot 'em Up meets exploration in Defenders of Ekron!

Defenders of Ekron is a narrative-driven game that mixes the classic action of a shoot ‘em up with the exploration of an adventure game, including dungeons, culminating in a memorable sci-fi experience!

You take the role of Eneas, a young and bold cadet who has trained his entire life to pilot his Anakim, an advanced mech capable of absorbing and transforming surrounding energy into special abilities. However, when disaster strikes, Eneas is forced to join an experimental program to face the Renegades, a group of rogue Anakim pilots that threaten to destroy the nation through civil war.

Defend the Technocratic Republic of Ekron by mastering your mech with 360° shooting range, special shots, powerful shield and upgradeable combat modes! Unearth Ekron’s plentiful dark secrets with a variety of unique scenarios to discover and exploration modes to analyze the environment. But be careful, as the lines between right and wrong slowly blur with each new discovery. Listen to your instincts, because revolution starts from within. 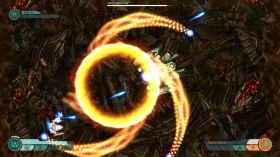 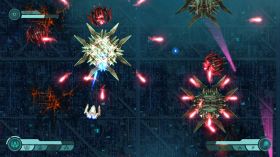 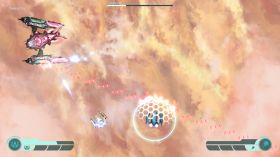 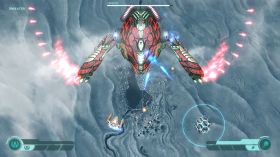 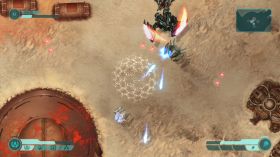 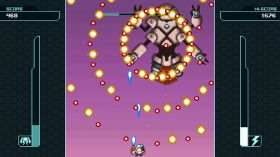 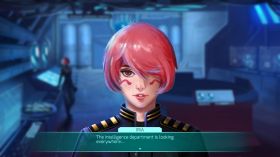 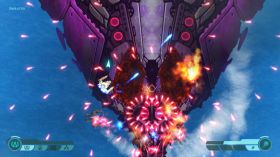 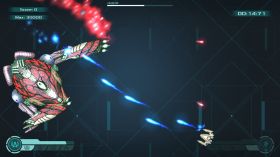 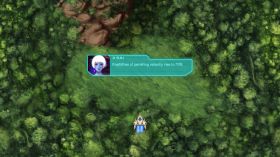 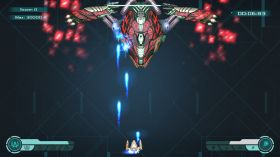 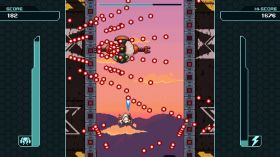 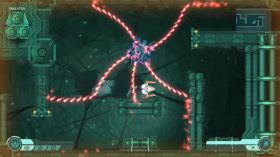 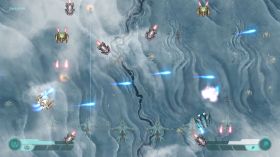 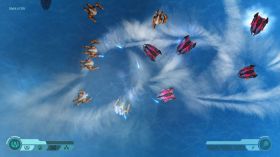 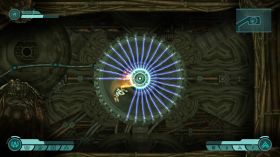 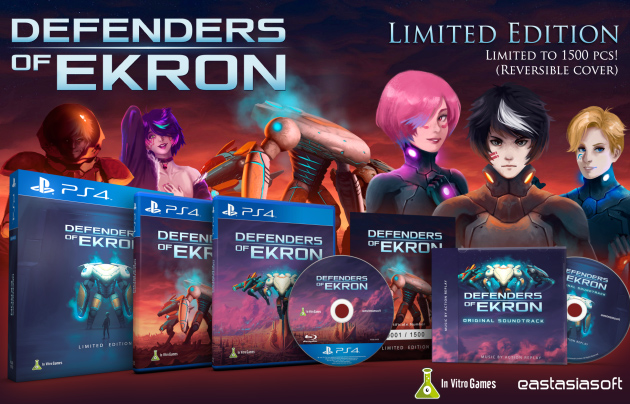 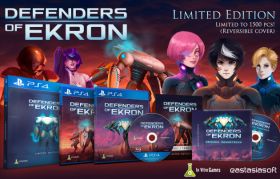 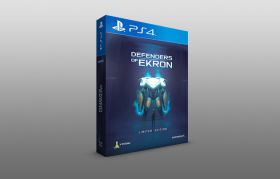 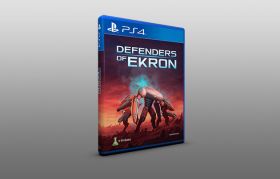 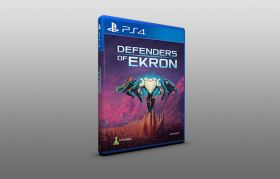 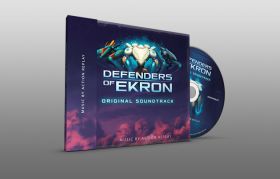 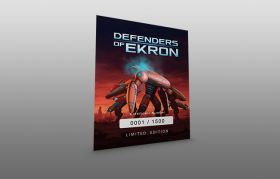 Where to Buy
Playasia
© In Vitro Games. Licensed to and published in Asia by Eastasiasoft Limited.