Everything your role-playing heart desires...

From the makers of Rainbow Moon comes Rainbow Skies, a new fantasy role-playing game. Immerse yourself in a colorful and vibrant world, filled to the brim with friends and foes, murky dungeons, turn-based battles, towns, shops, and everything else your role-playing heart desires.

Tamable monsters, upgradable characters, and a variety of weapons, equipment and skills offer you a wide range of customization and character development possibilities. Tons of side quests, towns, and other exciting content will keep you hooked for countless hours.

It's a big day for Damion: Today is his final examination as a monster tamer, an important profession in his home town, which is constantly threatened by monster attacks. However, after a terrible hangover, Damion completely messes things up and not only fails the examination but also destroys the entire monster compound.

When he tries to cover up his mishap with his examiner Layne, things turn from bad to worse and through a number of unforeseen circumstances, they find themselves between the fronts of two rival super powers.. 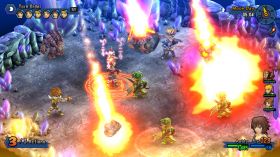 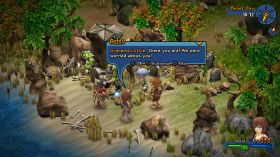 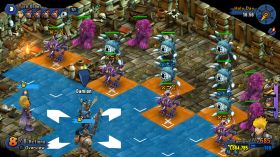 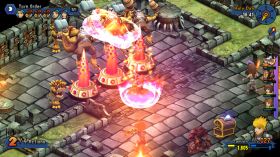 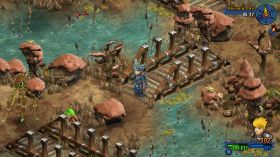 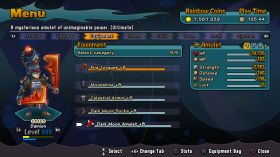 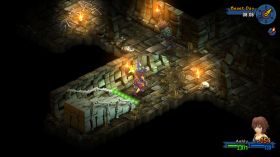 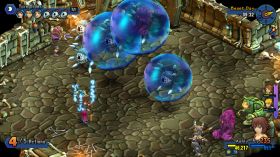 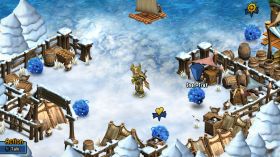 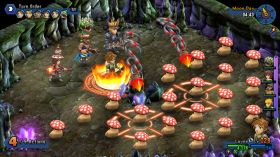 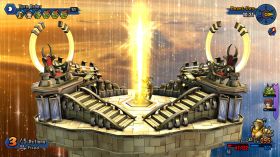 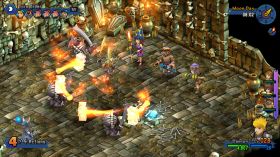 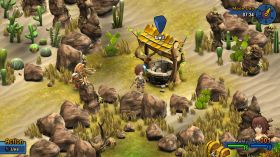 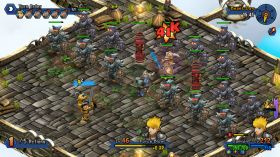 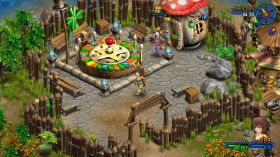 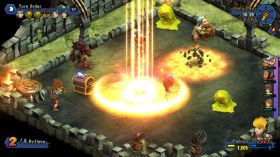 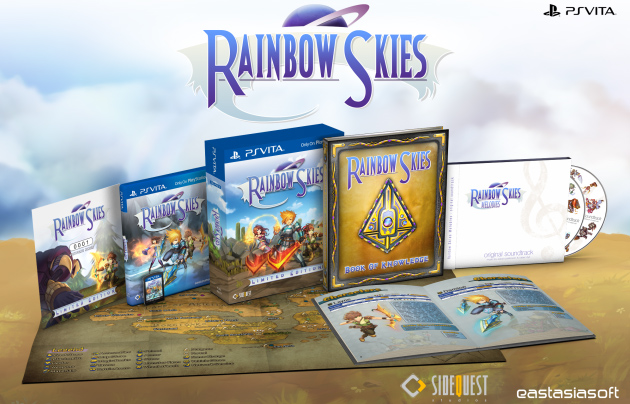 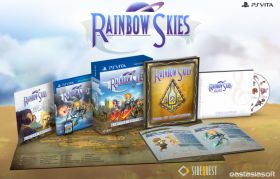 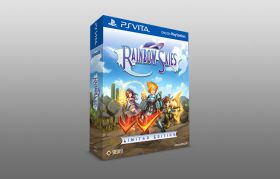 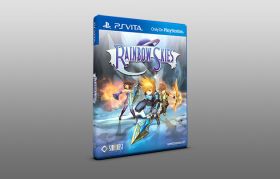 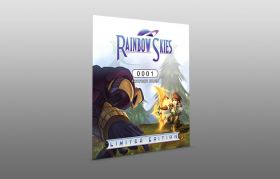 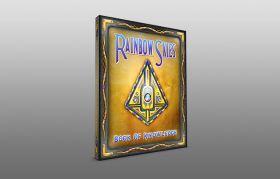 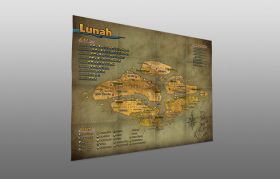 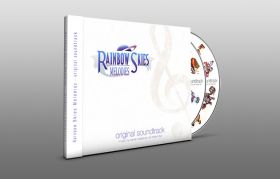 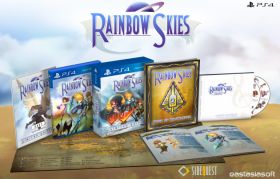 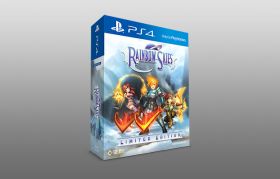 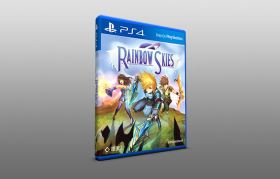 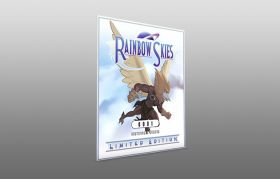 Where to Buy
Playasia
© Eastasiasoft Limited. All Rights Reserved.