After a mad scientist experiments with all kinds of DNA, a deadly virus infects his staff and turns them into blood-thirsty zombies. Maria is a researcher trapped in the turmoil who desperately searches for her daughter before it is too late.

The secrets she finds during her escape from the colony will make her fight a stronger enemy than the wicked virus... Despair.

You play as Nicole, a mother desperate to get her daughter out of the terrifying slum at the bottom of the bottom in the Blue Colony. Your task is not an easy one, the slum has been hit hardest by the outbreak and zombies are not the only thing stalking you from the shadows.

Only the strongest will survive, the Red Colony has already been massacred by the deadly zombie horde but there is still a chance in Sky City! Help Nicole rescue her daughter and face the dark secrets of her past as you sneak, fight and solve puzzles in this survival horror indie game.

It’s here, the final chapter in a series that has taken you across the solar system and had you battle it out against zombies, dinosaurs and now even ROBOTS!

In Red Colony 3, You play as Mina, an android, who is returning to her home planet of Titan with the precious dinosaur DNA, desired by her Queen.

Help Mina fight zombies, dinosaurs and mutagenic monsters in the classic Red Colony, edge of your seat fashion. Scour the environment for clues to unlock tricky puzzles and follow the twisting, whacky story to its climatic conclusion in Red Colony 3. 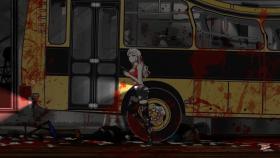 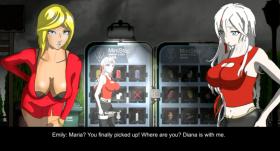 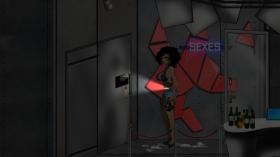 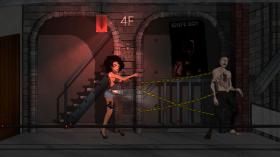 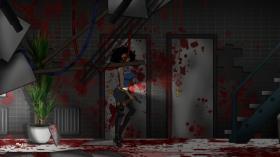 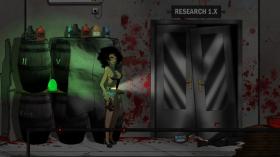 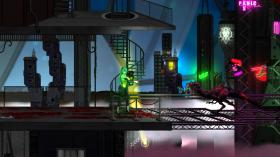 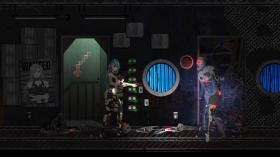 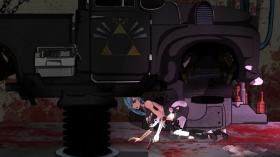 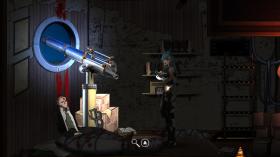 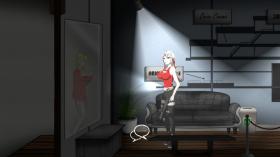 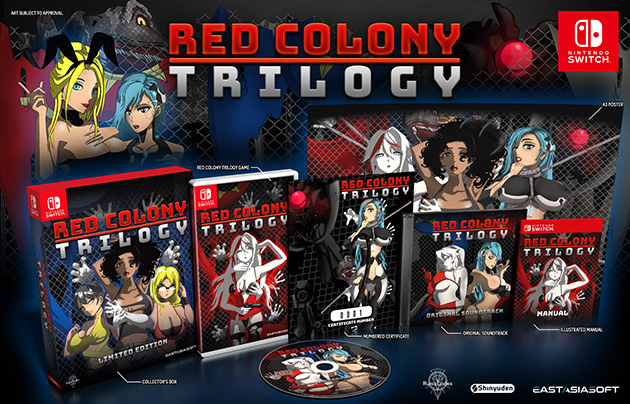 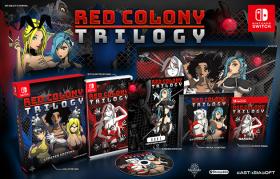 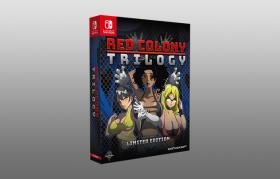 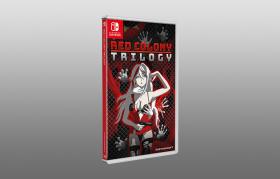 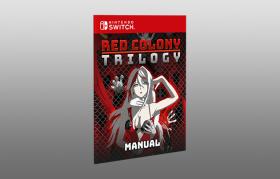 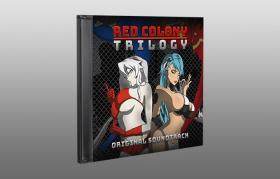 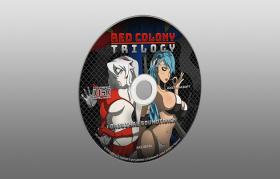 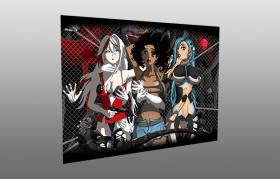 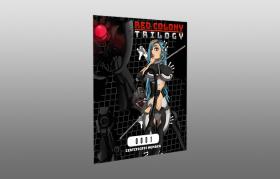 Where to Buy
Playasia
© RunicCodes, Shinyuden LLC. Licensed to and published by Eastasiasoft Limited. All Rights Reserved.