Fight epic rooftop battles with up to 8 players!

Roof Rage is a martial arts platform fighting game, in which up to 8 players locally can combat it out in epic rooftop battles. Roof Rage is faced paced, easy to pick up, yet hard to master. It can be enjoyed as party game as well as competitive fighting game!

Choose from 13 iconic rooftop stages and 13 different characters, each with their unique play style. Pick up roof tiles, catch them, deflect your opponents' projectiles, wave-dash, parry and smash attack for a finishing move. The scale and speed of Roof Rage allows you to be creative. Produce new combos and push the gameplay a little bit further each time you play. 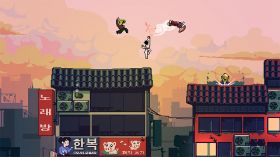 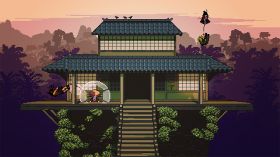 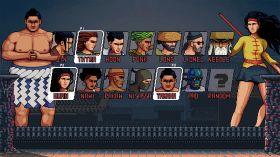 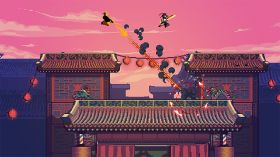 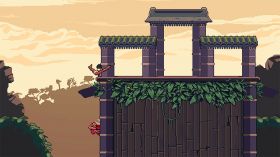 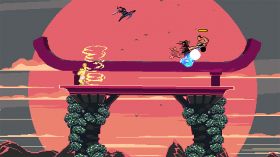