Save civilization and earn cash to boot!

Set in the distant future, the game is a fast and furious shoot 'em up with state-of-the-art graphics, driving soundtrack and classic fun gameplay sprinkled with fresh innovations. In the storyline, planet Earth's resistance aims to stop a deadly infection consuming both life forms and technology alike, oddly having to rely on an anti-hero mercenary and bounty hunter to pilot a mighty prototype star fighter. His goal: To fight his way to the virus' origin, save civilization and earn cash to boot! 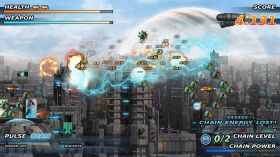 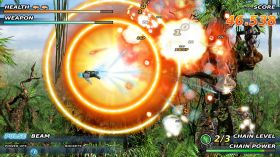 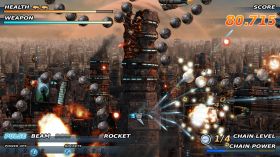 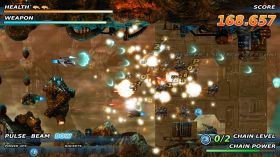 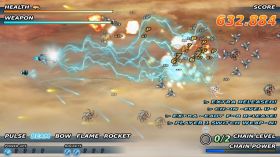 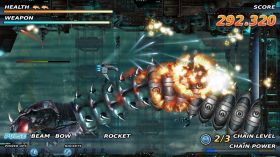 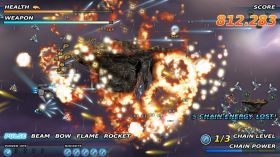 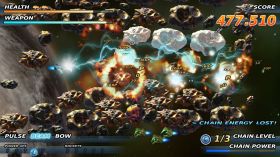 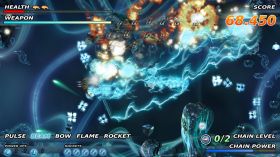