Tachyon Project is a dual stick shooter heavily inspired by classic shoot ‘em ups. A combination of a large variety of weapons, many unique enemy types, power-ups and innovative gameplay ensures a long-lasting challenge with new discoveries at every level.

In Tachyon Project, you will take control of Ada, a software program that was designed to hack into the most secure servers on Earth, but has also attained consciousness. After some rather mysterious events, Ada is thrown out from the test server where she was living and out into the internet. However, Ada soon discovers she is unable to return to the test server. She'll then start a journey to uncover the truth behind what happened to her creators, whom she considers her parents. In the process, she'll find out that things were a bit more complex than she initially thought. 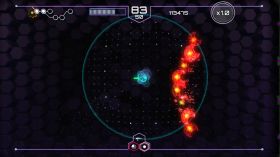 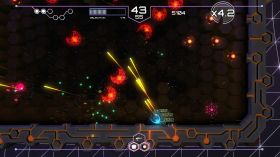 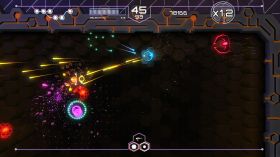 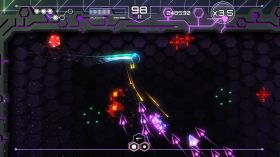 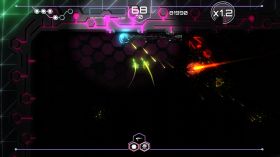 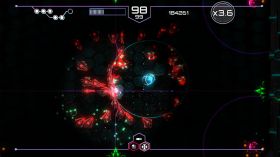 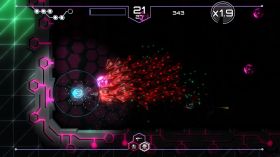 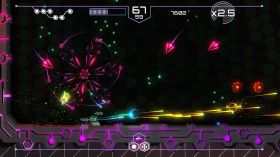 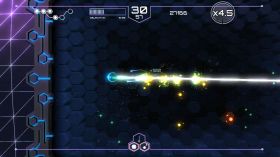 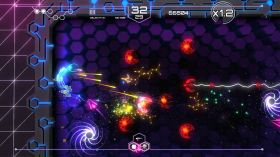 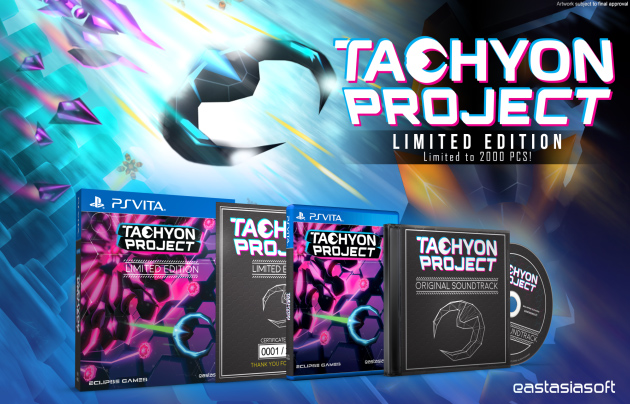 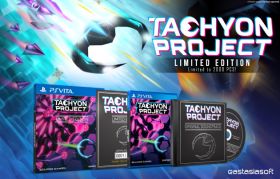 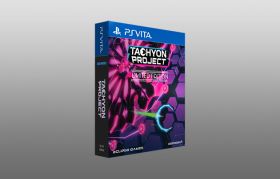 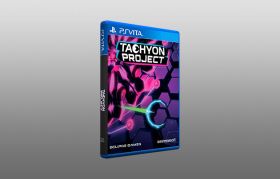 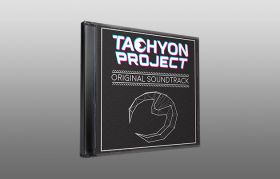 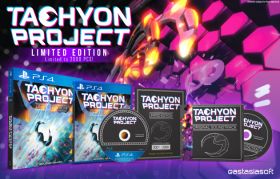 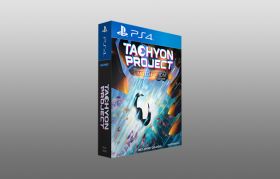 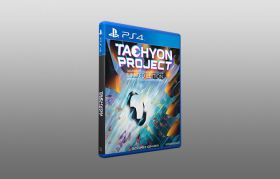 Where to Buy
Playasia (Vita)
Playasia (PS4)
© Eclipse Games. Licensed to and published by Eastasiasoft Limited.