The Zeroptians have invaded the F1 planetary system...

Taking inspiration from old score arcade shooters from the past and adding in some modern touches and stunning pixel art, Zeroptian Invasion is this decade's answer to the arcade shooters of yesteryear.

From its increasingly difficultly gameplay to its chiptune soundtrack, this is one blast from the past that shooter aficionados are going to want to check out, since the Zeroptian menace is not going to shoot themselves any time soon. 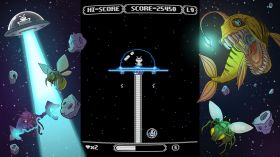 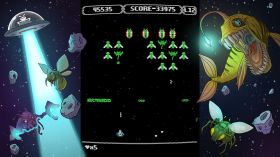 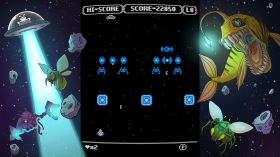 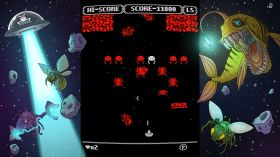 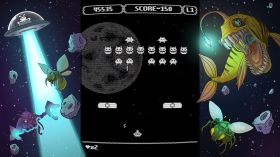 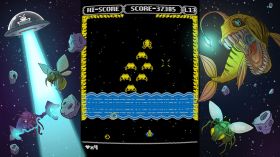