In partnership with the acclaimed independent development studio DrinkBox Studios, we are excited to announce that the colorful & psychedelic world of the action fantasy Severed for PS Vita will join the eastasiasoft Limited Edition line-up in August 2018. 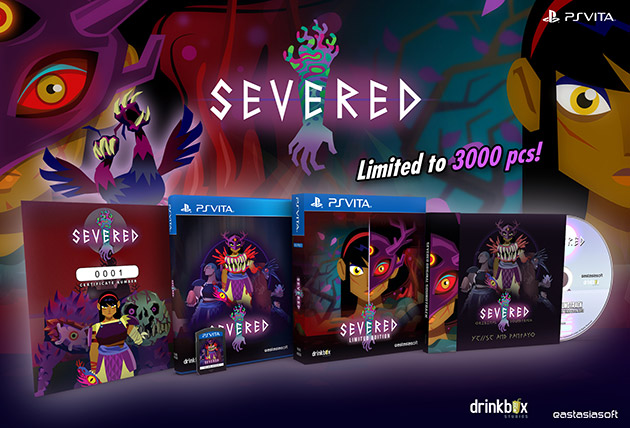 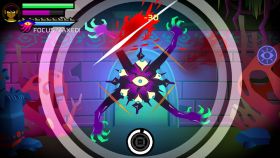 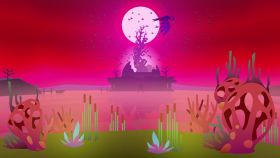 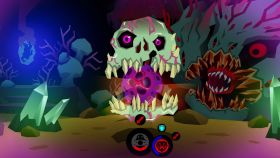 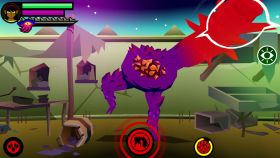 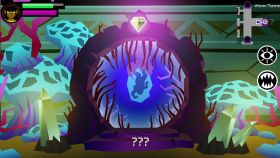