We are excited to launch the 2D action adventure Reverie from New Zealand-based studio Rainbite Limited for PS4 and PS Vita in Asia and Japan on May 18.

Inspired by various 16-bit action adventure classics of the 90s and set on a fictional island in New Zealand, Reverie combines beautiful retro-style pixel art with well-thought-out gameplay. Players take on the role of Tai, a young boy on summer holiday who is exploring Toromi Island. With angry spirits threatening the safety of the island’s inhabitants, Tai must venture through dangerous dungeons and across a variety of environments to put the spirits to rest.

Reverie will launch digitally on the PlayStation®Store for US$12.99 / HKD 102 / TWD 398 / KRW 15400 / JPY 1480. The game has been localized for the Asian market and is playable in Traditional Chinese, Korean, Japanese and English. Further supported languages are French, Spanish and German. A physical Limited Edition will be available exclusively at online retailer Play-Asia.com for US$34.99 including shipping.

DESTINY CALLS THE LEAST LIKELY OF HEROES
Save an island in peril on a childhood holiday.

With restless spirits threatening the safety of Toromi Island’s inhabitants, Tai must venture through dangerous dungeons and across a variety of environments to put the spirits to rest. All in a summer holiday!

Reverie is an action adventure game set on a fictional island in New Zealand, inspired by the legend of Maui and the Giant Fish where the demigod himself fishes up the North Island with a powerful fishhook. 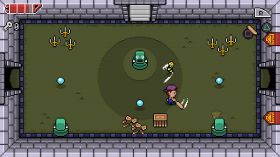 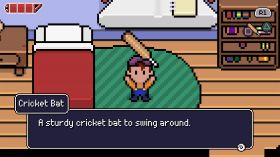 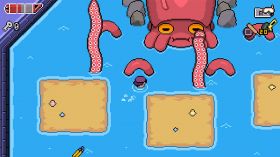 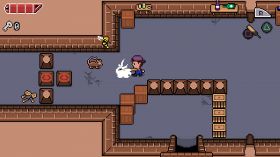