Word Sudoku by POWGI is now available on the PlayStation Store in Asia for HK$63 / TW$258 / SG$10.8 / US$7.99. Cross-Buy is included so players can download the game on PS4 and PS Vita with one purchase. Players who complete the game will be rewarded with a platinum trophy. 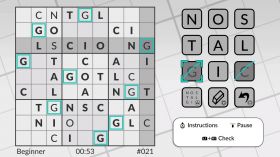 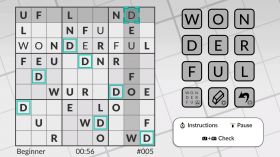 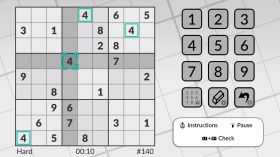