In partnership with developer NGDEV, we are excited to bring the critically acclaimed 2D action platformer Gunlord X to PS4. Gunlord X will be available digitally worldwide this week for US$9.99 / €9.99.

Gunlord X will be available on December 10th in North America and December 11th in Europe for US$9.99 and €9.99. We will also launch Gunlord X in Asia and Japan for PS4 and Nintendo Switch at HK$78/JPY1500. 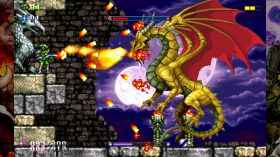 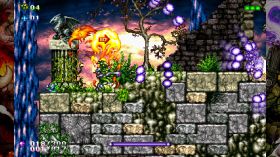 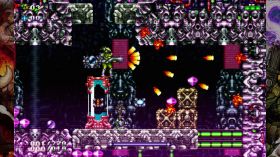 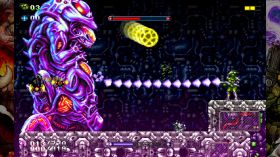 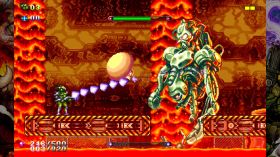