We are excited to continue our partnership with indie developer Panda Indie Studio and bring the 2D vertical bullet hell shoot’em up Red Death to consoles this week. Presented in a nostalgic 4-tone style, Red Death is a prologue to the previously released shooter Project Starship.

Blast through waves of arcane enemies and take down monstrous bosses as you defend the earth against an unknown calamity! 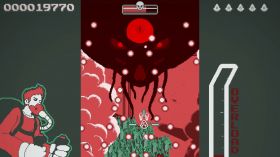 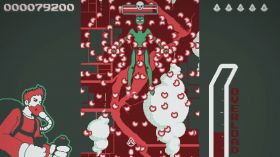 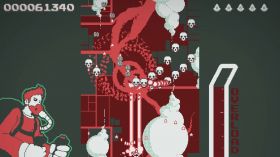 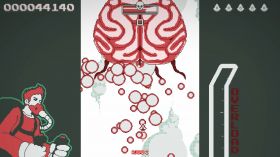 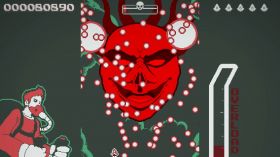