In partnership with co-publisher Top Hat Studios and developer Pippin Games, we are excited to announce that we will launch Kawaii Deathu Desu for Nintendo Switch on April 16th for just US$4.99/€4.99. Digital pre-load will begin on April 9th. Early birds can enjoy a 20% launch discount until April 29th. 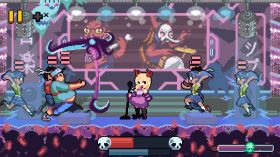 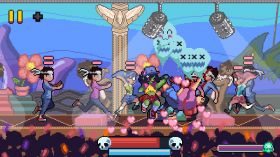 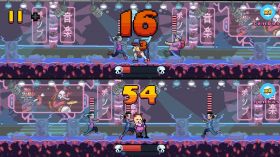 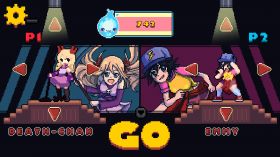 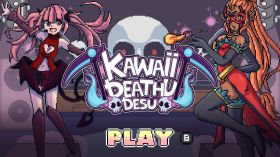