Will you Chicken out or Learn How to DUCK? Pato Box Joining eastasiasoft Line-Up

We are pleased to announce that we will launch the innovative boxing adventure Pato Box in Asia in Q2/2019. Pato Box will be available digitally (PS4/PS Vita) and as limited retail release (Switch/PS Vita). Limited Edition pre-orders will open on March 7th at online retailer Playasia. 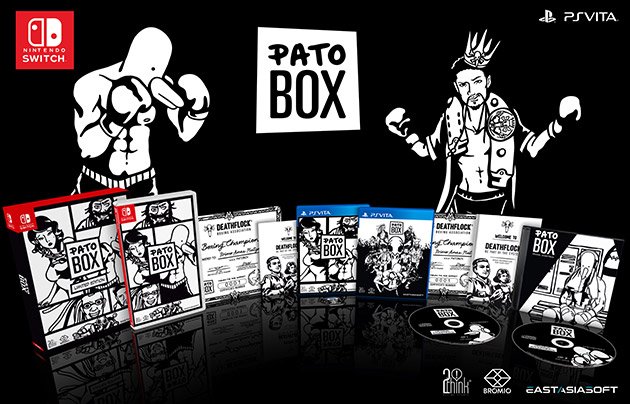 Pato Box for PS4™ and PS Vita will be available digitally on the PlayStation Store in Asia on April 19th. The PS Vita Limited Edition is expected to ship in April, followed by the Nintendo Switch release in Q2/2019. Pato Box is playable in English, Traditional Chinese, and Spanish. 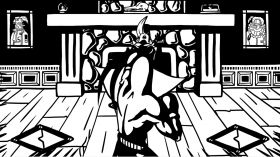 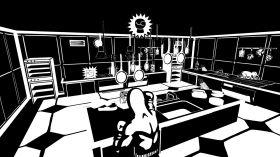 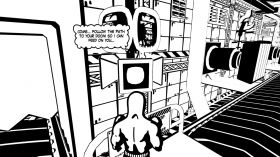 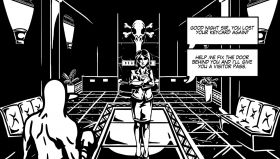