In partnership with the young Spanish indie developer Casiopea, we are pleased to announced that we will bring the arcade-style shoot'em up Task Force Kampas to consoles. Task Force Kampas will be available digitally next week for PS4, Xbox One and Nintendo Switch. A PS Vita version is also in development and will launch at a later time. 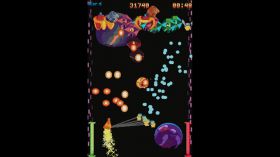 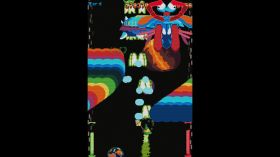 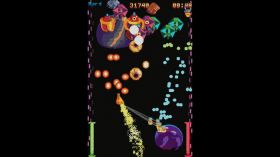 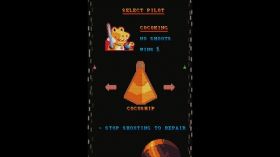