We are proud to announce that we will be releasing physical editions of ‘90s-themed mystery puzzler Murder by Numbers for Nintendo Switch!

The story is set in 1996 Los Angeles and follows Honor Mizrahi, a TV actress starring in her own murder mystery when her boss winds up dead moments after firing her. To clear her name and uncover the truth, Honor teams up with SCOUT, a discarded reconnaissance robot that seems to have a few memory problems. Together, they’ll uncover clues and gather evidence, question witnesses and hopefully make sense of the events surrounding them!

Originally developed by Mediatonic, written by The Swords of Ditto’s Ed Fear and published by The Irregular Corporation, Murder by Numbers received critical acclaim when it released digitally for Nintendo Switch in March 2020. Now we at eastasiasoft are dedicated to giving it the physical edition it deserves!

Preorders will open with Playasia at 11:00 am ET (11:00 pm Hong Kong / 4pm UK) on Thursday, June 18th. Only 2000 Limited Editions will be produced and include the game, a collector’s box, manual, 2-disc soundtrack, art book, sticker sheet and numbered certificate, an unprecedented value at only US$34.99 plus shipping. Standard copies will also be available at US$29.99. 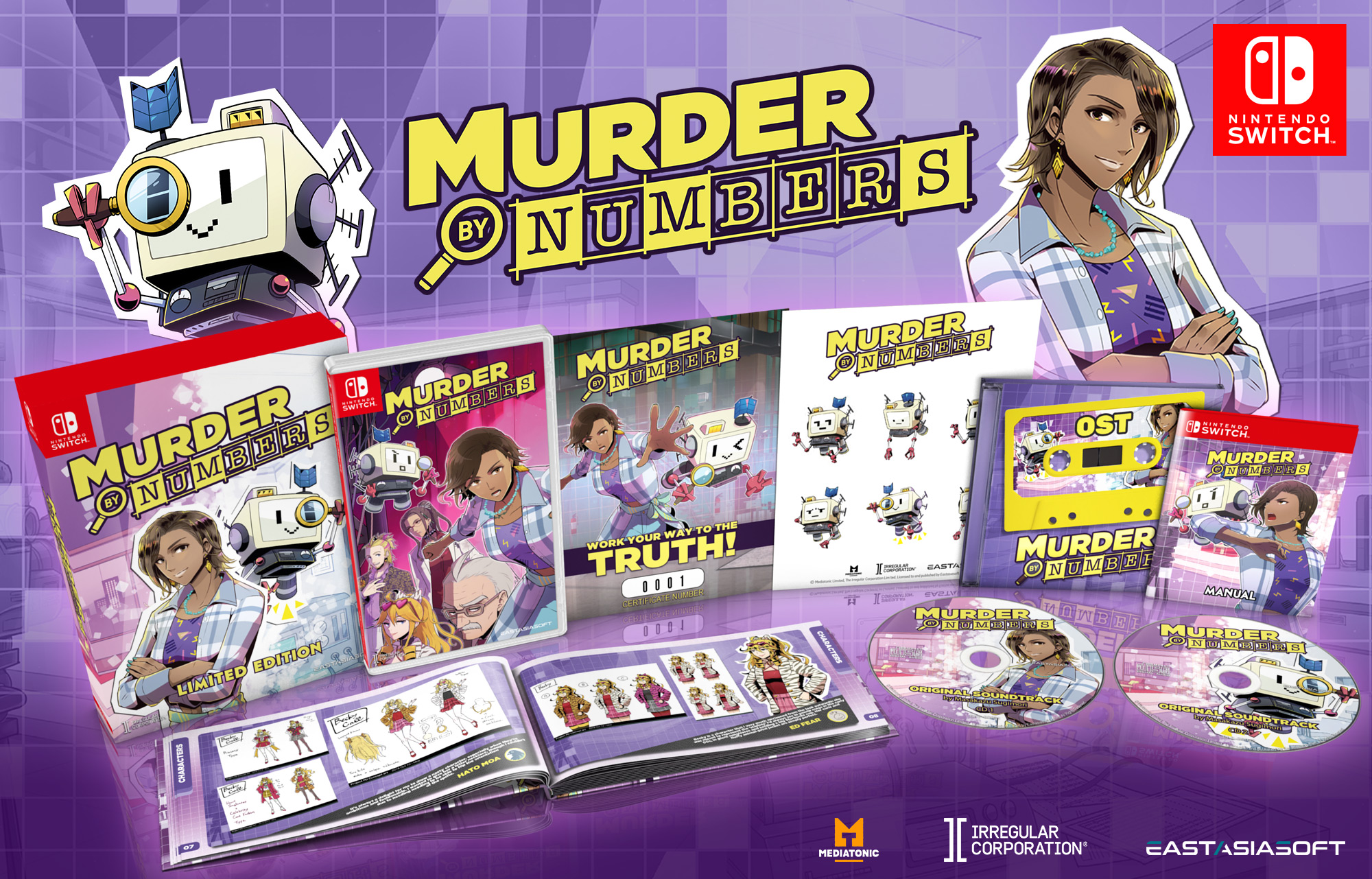 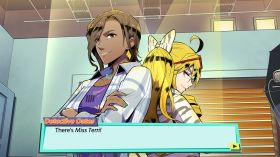 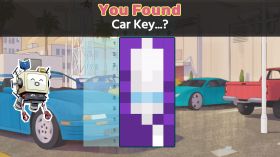 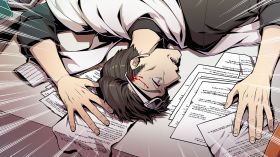 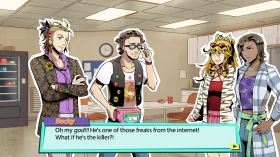