We are proud to announce that we will be releasing physical versions of Manufacture 43’s Neo-Aztec shoot’em up Pawarumi: Definitive Edition for Nintendo Switch!

In a world where the Council rules the nations with an iron fist, you take the role of Axo, pilot of the legendary ship Chukaru. Experience her fight with the seemingly endless armies of the Council, become the master of Chukaru’s power and find the true meaning behind all your actions. A dark secret is yet to be revealed!

Set in a retro sci-fi pre-Columbian universe, Pawarumi is a modern shmup with eye-scorching widescreen 2.5D graphics. Quick thinking and skillful weapon juggling are rewarded as you master the Trinity system, three fused mechanics that allow for unlimited strategic options. Shoot wisely to either deal double damage, heal yourself or charge a vicious Super Attack! Glorious cinematic staging and massive boss battles push the standards of the genre to new heights, all set to a Peruvian electro-metal soundtrack to immerse you in the rich world design. 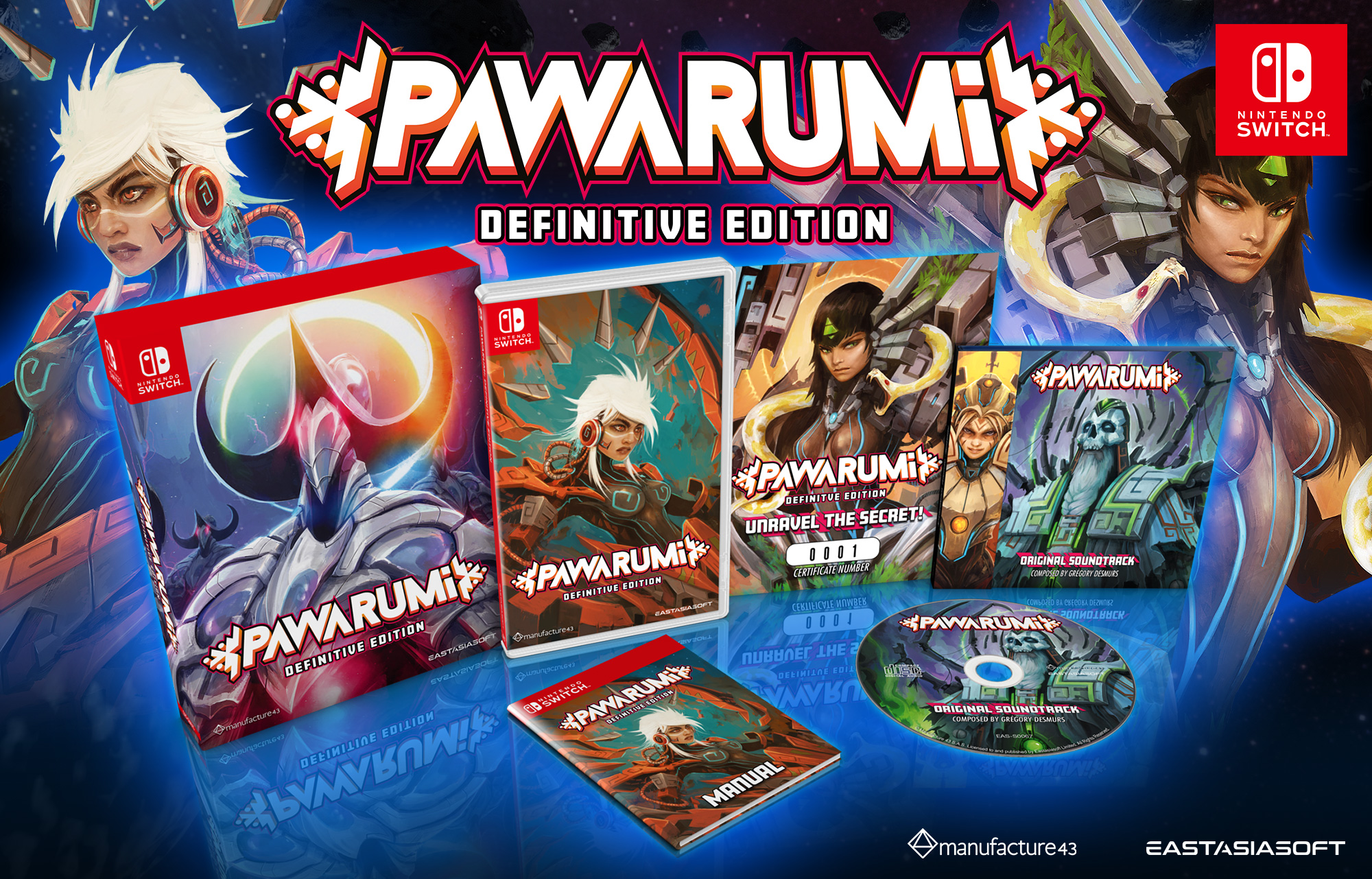 This Definitive Edition is optimized to run at 60fps on Nintendo Switch and includes all the latest updates on the physical game card, making it the ultimate way to experience Manufacture 43’s vision for Pawarumi.

Check out the Limited Edition trailer: 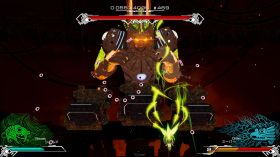 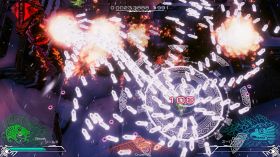 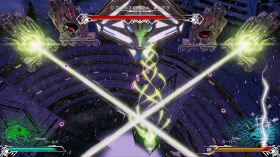 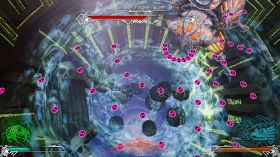 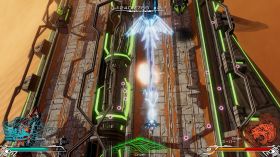