Inspired by arcade classics Breakout and Arkanoid, Twin Breaker expands on the genre by adding characters and thought-provoking story elements. Centered around a pair of pilots and their search for starships that have suddenly gone missing, the adventure spans interstellar space, presented as 40 unique stages with plenty of block-busting gameplay along the way!

Twin Breaker will be available digitally in September 2020 for Nintendo Switch, Xbox One and Steam.

A dedicated Steam page has launched, so please add it to your wishlist!
https://store.steampowered.com/app/1373080/Twin_Breaker_A_Sacred_Symbols_Adventure/

Check out the new trailer below! 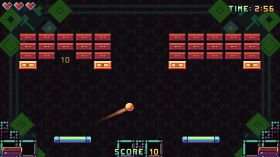 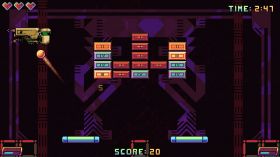 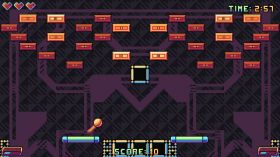 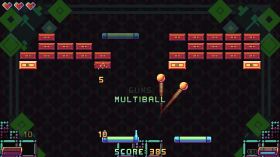 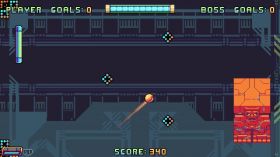