We are excited to announce that the epic stickman fighter One Finger Death Punch 2 is coming soon to PlayStation 4 and will be available digitally worldwide on September 30th.

This is a sequel packing serious punch, with addictive mechanics that are easy to learn but challenging to truly master. Control the action with just two buttons, endure waves of enemy attacks and take them down as fast as you can in order to survive! One Finger Death Punch 2 gets you started with intuitive tutorial stages, laying the foundation for increasingly intense showdowns.

Unlock 26 unique skills and perform attacks with 1000 possible animations, resembling the choreography of a kung-fu action film! Boasting unlimited replay value for quick casual sessions and enough content to satisfy even the most obsessive marathons, One Finger Death Punch 2 is the ultimate brawler for any occasion.

Originally developed by Silver Dollar Games and ported & published to PS4 by eastasiasoft, One Finger Death Punch 2 will be available digitally for PS4 at US$8.99/€8.99. PlayStation Plus subscribers can enjoy a special 20% launch discount for two weeks.

Check out the release trailer! 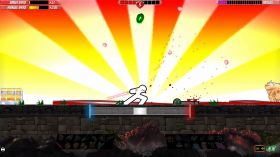 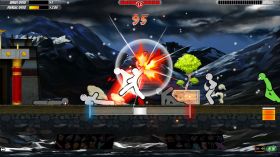 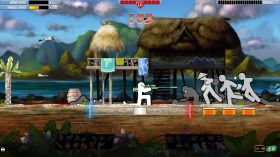 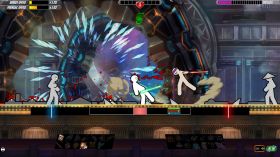 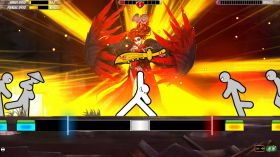