We are proud to announce that cyberpunk yuri romance adventure Synergia will release digitally for Nintendo Switch on March 18th, with digital pre-load starting on March 11th.

In Synergia, a neon-lit dystopian cityscape becomes the stage for thrilling adventure and deep yuri romance. Embark on this emotional journey with a bitter veteran cop and her replacement housedroid who form a unique but uneasy bond just as the world threatens to tear them apart.

The complex personalities and experiences of more than 20 characters are interwoven across multiple paths and possible endings, offering around 10 hours of suspenseful narrative and interactive terminal sequences. Explore nearly 100 unique backdrops and CGs, all set to an evocative soundtrack by Andy Andi Han, composer for Sense – A Cyberpunk Ghost Story.

Synergia has been developed by Radi Art and published in cooperation with Top Hat Studios. The game will be available on the Nintendo Switch eShop priced at US$14.99/€14.99, with an additional 20% launch discount available for a limited time. PS4™ & PS Vita versions will be published digitally in the West by Top Hat Studios.

In addition to the digital release, Synergia will also receive a physical Limited Edition for PS Vita including the game, manual, soundtrack CD and numbered certificate in a collector’s box for US$34.99 + shipping. Preorders open with online retail partner Playasia in March. 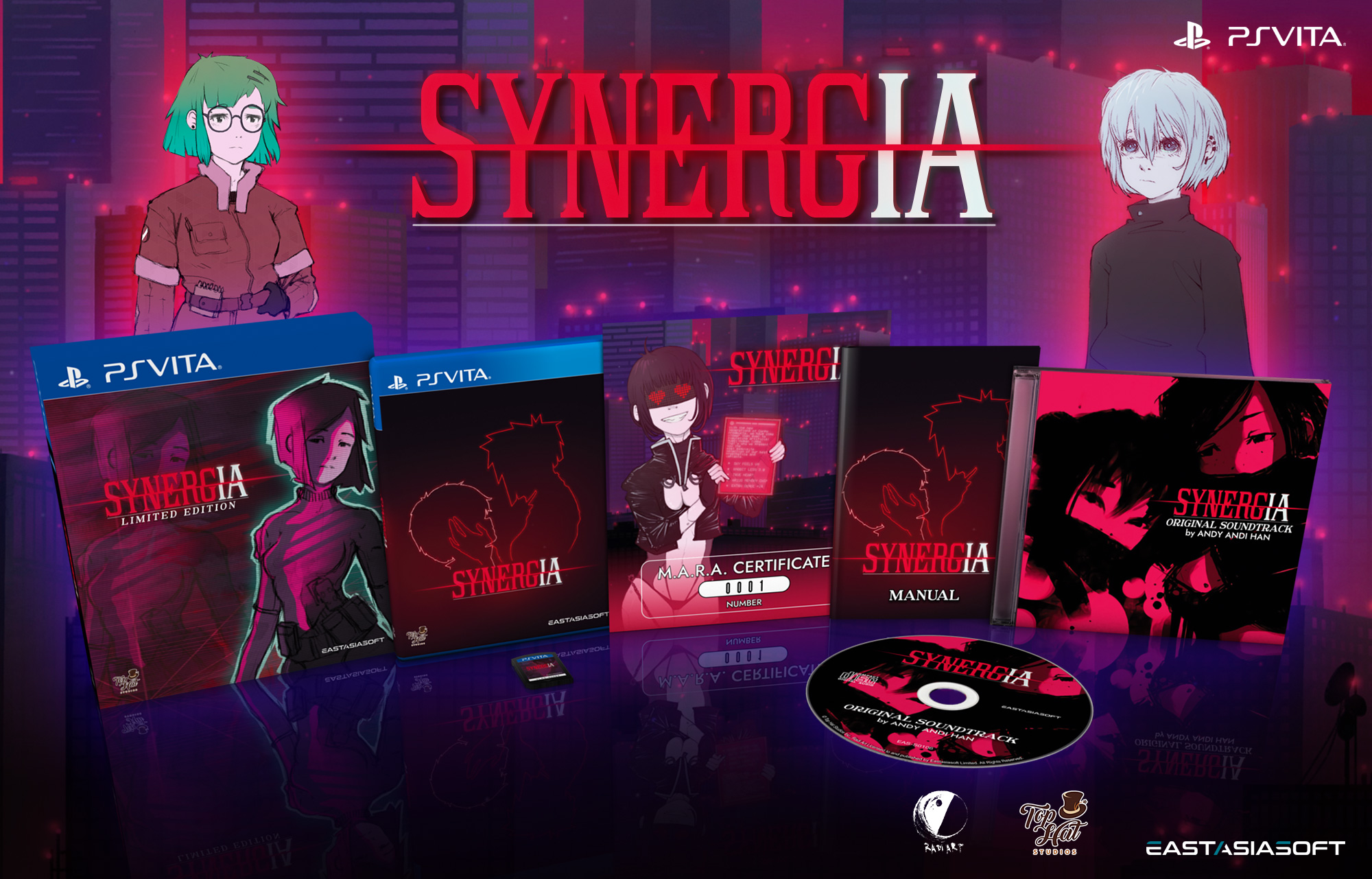 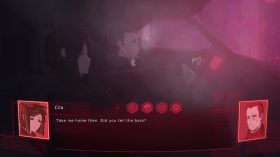 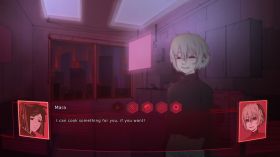 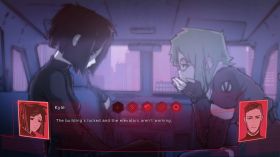 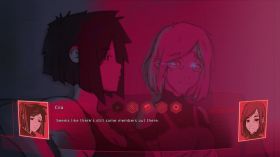 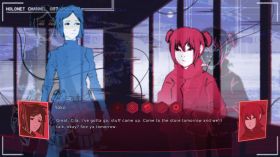