We are beyond thrilled to announce that Astro Aqua Kitty will be the next Limited Edition to join our physical PS Vita lineup, with preorders opening this Thursday! It gives us great pride to be able to offer a brand new title of this caliber for PS Vita in 2021.

Developed by the super-talented TikiPod (Aqua Kitty, Iron Crypticle, Rock Boshers DX), Astro Aqua Kitty dropped digitally on PS Vita back in April, but with PS Vita game card production already shut down worldwide at that time, fans of Sony’s handheld were understandably concerned that this critically acclaimed action RPG shoot’em up might never receive the physical treatment it deserved. Fortunately, we’d been able to work with the developer to get Astro Aqua Kitty through physical production before shutdown.

The Aqua Kitty cats have launched into space for another grand adventure! This time, their mission is to investigate mysterious water-filled asteroids. Cosmic and aquatic frontiers collide as the crew faces new perils, bizarre enemies, and marauding pirate rabbits always trying to be first to the loot!

Astro Aqua Kitty offers exhilarating underwater exploration and extensive customization, all presented in crisp and colorful 2D style! Assign your ship crew from a selection of pilot and engineer animals, each with different skills and attributes to unlock as you level up XP. Outfit your ship with an array of unique weapons and equipment, then embark on a journey through the cavernous deeps, positively packed with robotic lifeforms to blast into the abyss.

Astro Aqua Kitty will be available to preorder with online retail partner Playasia this Thursday, May 13th at 11:00pm Hong Kong (11am ET / 4pm UK). Only 1500 Limited Editions will be produced. These will include the game, manual, soundtrack CD, sticker sheet and numbered certificate in a collector’s art box for US$34.99 + shipping.

Alongside this special PS Vita release, preorders will also open for physical PS Vita Limited Editions of retro arcade shoot’em up Takotan! Only 1200 units will be produced and include the game, manual, soundtrack and certificate in a collector’s box for US$34.99 + shipping. Both games have already been through production. Assembly of Limited Editions will still take some time, but fans can expect these to ship relatively soon.

As always, we appreciate the PS Vita community continuing to support physical releases in 2021, and rest assured that we still have plenty of games pre-produced to fill the remainder of this very exciting year! 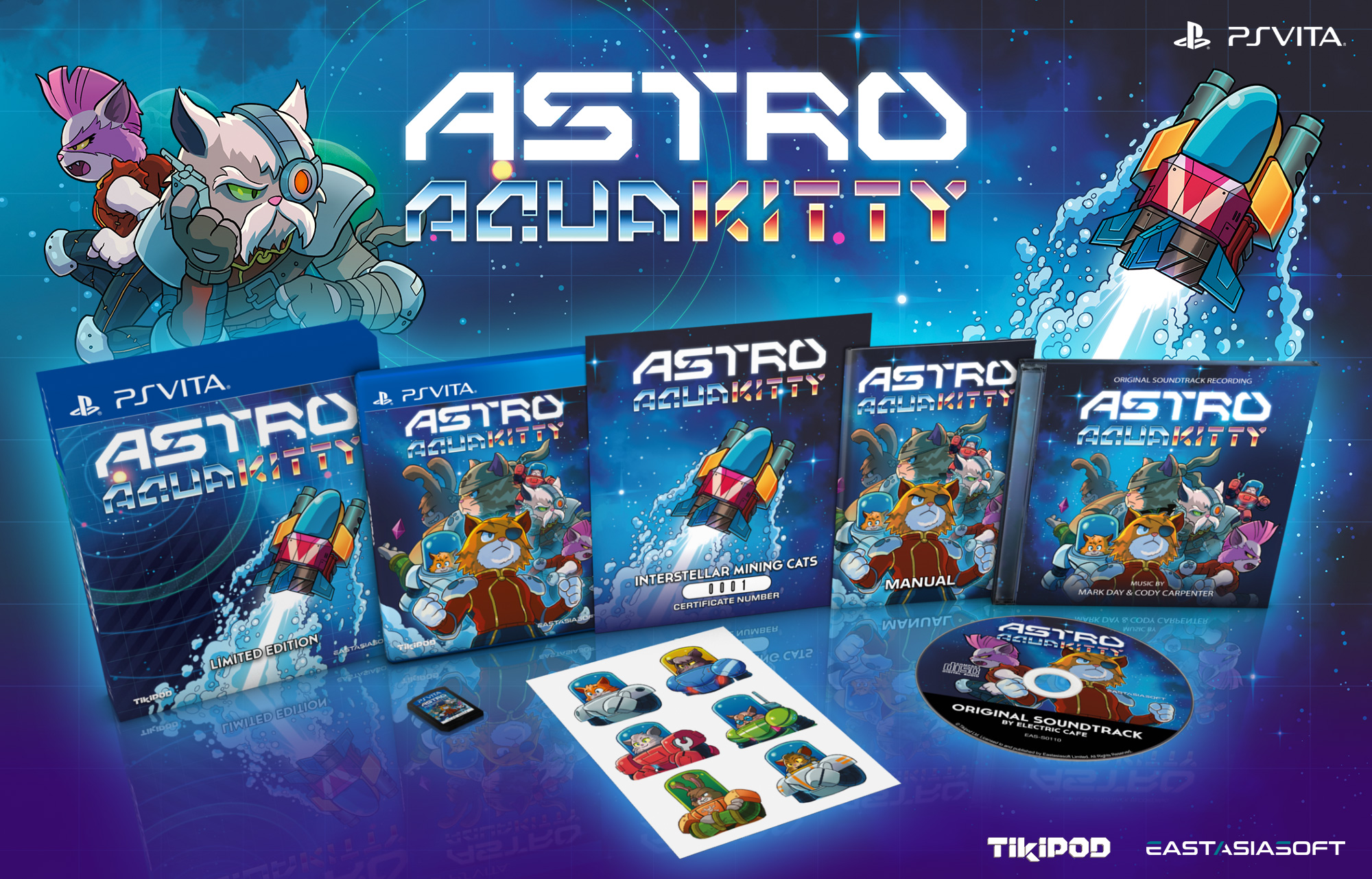 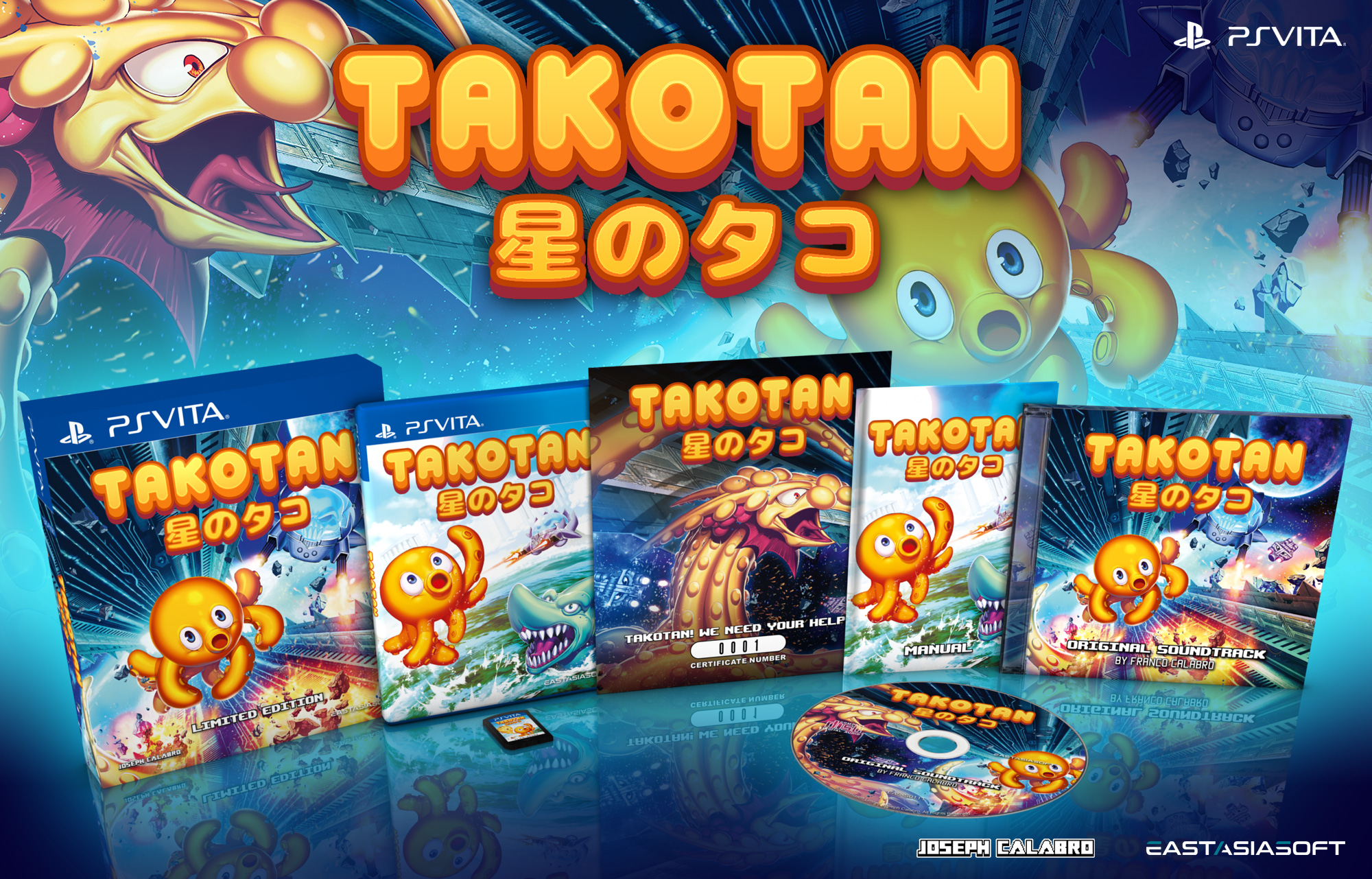 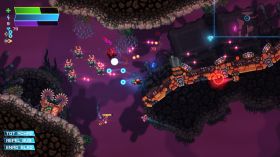 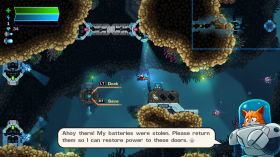 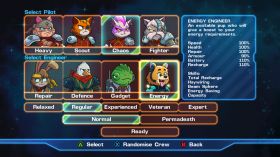 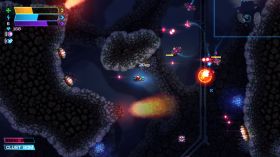 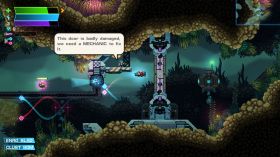