We are proud to reveal that we've partnered with Brazilian developer Aquiris Game Studio and the porting experts at QUByte Interactive to bring Horizon Chase Turbo to PS Vita as our next physical Limited Edition. This special build of Horizon Chase Turbo features updated content from previous platforms and transforms it into a unique experience especially for PS Vita.

Choose from a variety of hot roadsters and hit the pavement as you race through international venues in a sprawling World Tour. From America and Brazil to China and Japan, Horizon Chase Turbo offers dozens of tracks and challenges to keep you coming back for more, earning new rides, trophies and upgrades along the way!

Horizon Chase Turbo is a racing game inspired by the great hits of the 80's and 90's. Recalling the graphic presentation of classic arcade racers like Top Gear and OutRun, Horizon Chase Turbo combines its inspirations with contemporary concepts to generate a style all its own. Clean low polygon designs and secondary color aesthetics accentuate the visual beauty of the game, resulting in a speedy and harmonic atmosphere. It's retro soul under the hood of a modern body style!

All this is set to a memorable soundtrack by the legendary composer Barry Leitch, best known for his work on Lotus Turbo Challenge, Top Gear and the Rush series. Offering his Horizon Chase Turbo album with 20 unique tracks physically as part of our Limited Edition is both an honor and a pleasure for our team.

Alongside this release, we will also have Limited Editions of hip-hop spaghetti western Luckslinger for PS Vita! Both games include a physical manual, soundtrack CD and numbered certificate in a collector's box. Preorders will open with online retail partner Playasia this Thursday, June 10th at 11pm Hong Kong (11pm EDT / 4pm UK). Quantities are limited to 2200 units for Horizon Chase Turbo and 1200 for Luckslinger.

As always, thanks to all the faithful PS Vita fans who continue to support physical games! It's because of you that we have been able to continue making these releases possible in 2021! While PS Vita card production has officially concluded worldwide at this point, we've already had enough exciting titles produced to fill the rest of the year.

We may be in the final lap of this race, but with your support, we can finish strong! 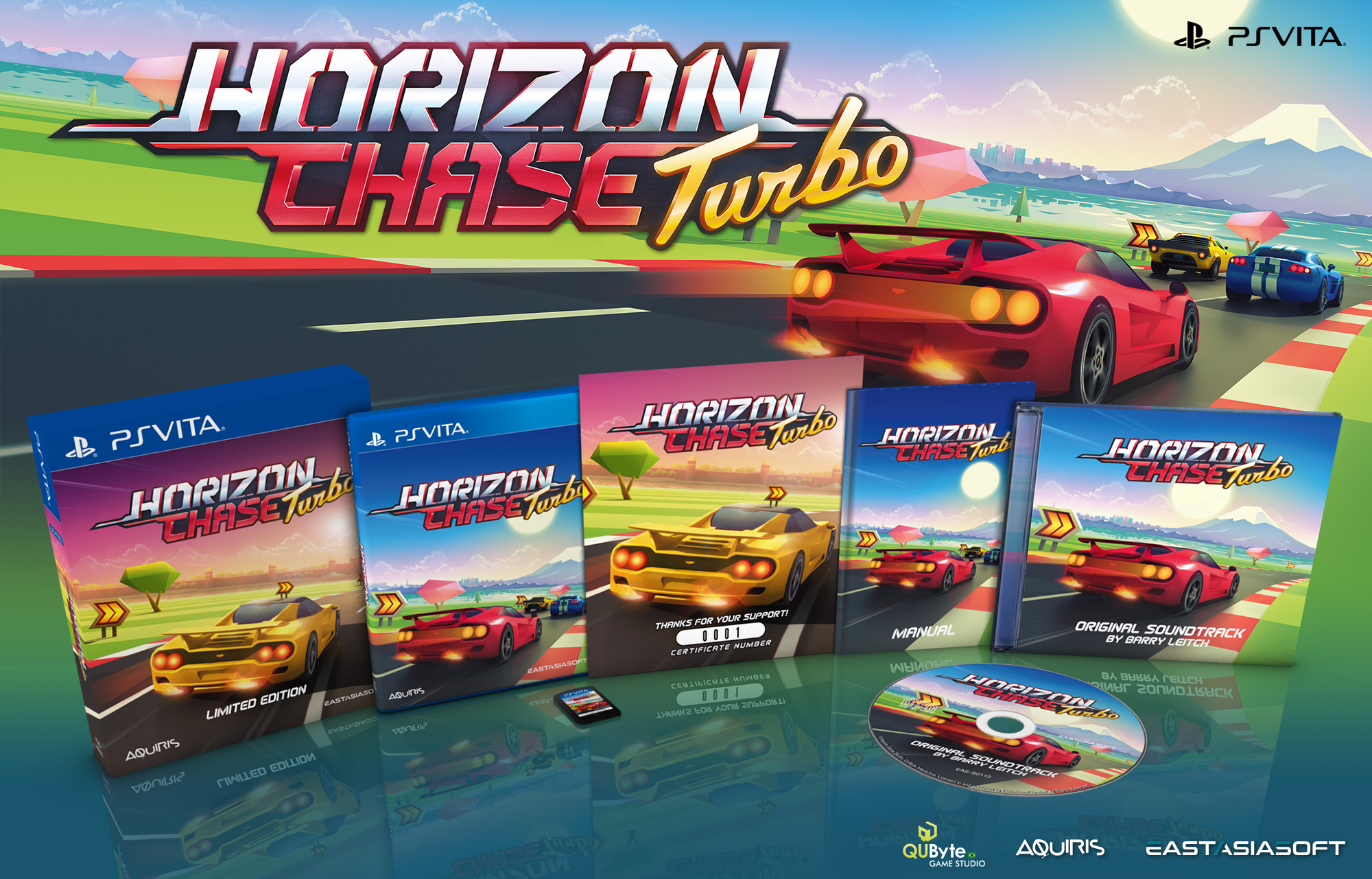 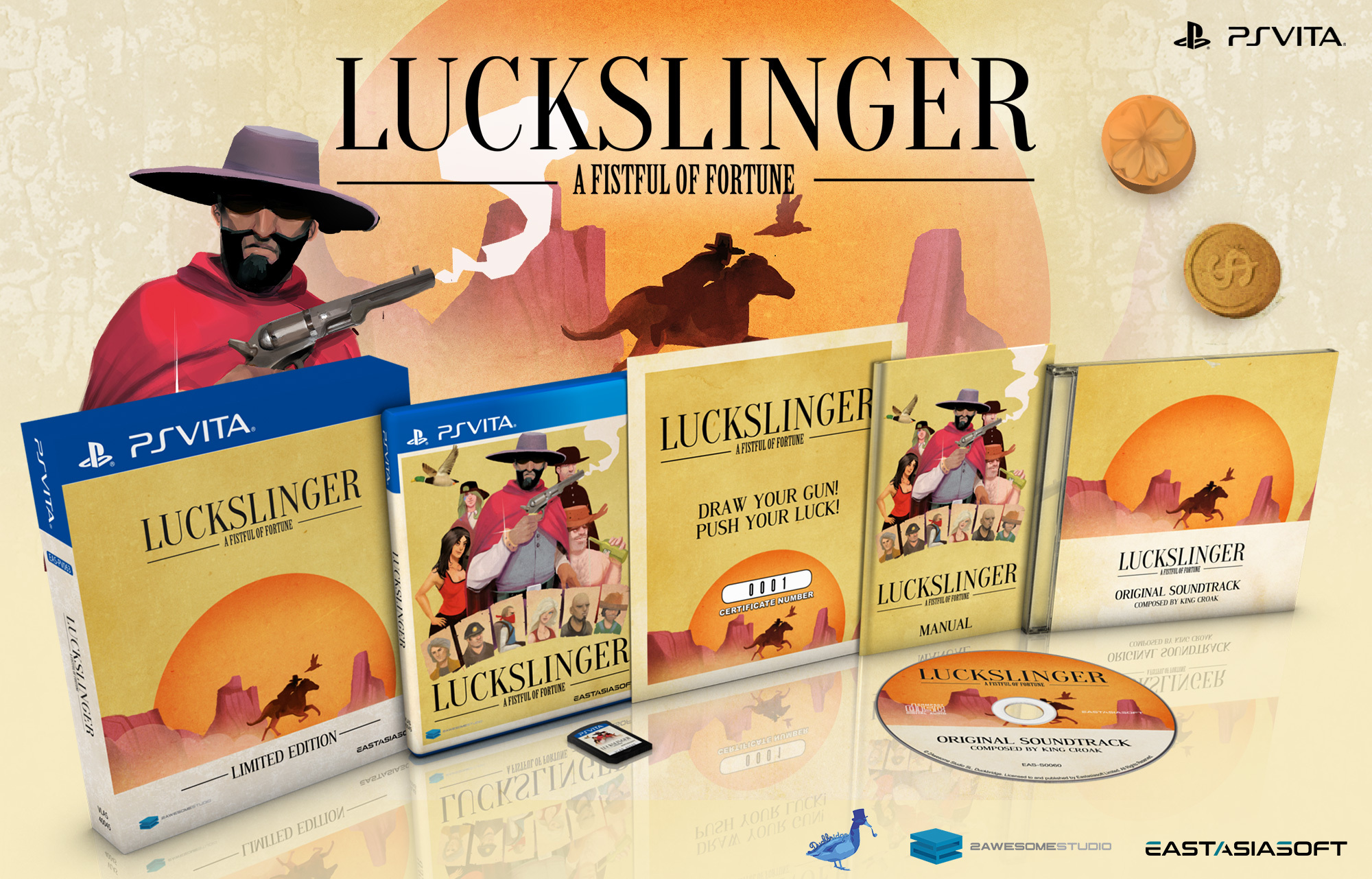 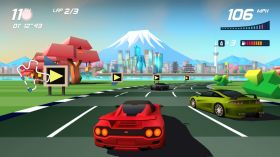 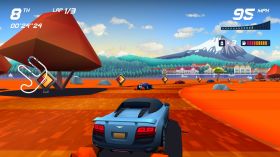 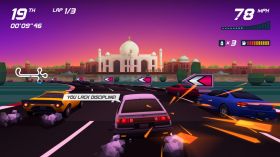 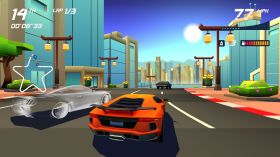 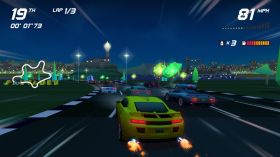