We are immensely proud to announce that, due to popular demand by our customers and online communities, we will be releasing physical Limited Editions of horror-themed adventure Sense: A Cyberpunk Ghost Story and all-female tactics RPG Empire of Angels IV for PS4, with preorders opening later this week!

Sense: A Cyberpunk Ghost Story, previous released in physical editions for Nintendo Switch and PS Vita, continues to be a landmark collaboration with indie developer SUZAKU Games and publisher Top Hat Studios. It's an experience unlike any other, blending survival horror inspirations with side-scrolling adventure mechanics and a sexy sci-fi aesthetic. With this PS4 Limited Edition, it will now be possible to own a physical copy of Sense: A Cyberpunk Ghost Story for every console on which it's been released to date.

Empire of Angels IV, previously only available for Nintendo Switch physically, is a keystone of our continued partnership with Taiwanese developer Softstar Studio. This epic tactics RPG (or SLG, as many fans of the genre might call it) features lush 3D battlefields, fully-voiced dialogue and cinematics, a cast of gorgeous female warriors and a narrative that balances political intrigue with fantasy themes and a light-hearted sense of humor. With dozens of story battles, side quests, unit types and pet skills to explore, Empire of Angels IV offers a robust standalone tactics experience worthy of your physical collection.

Each of these PS4 physical releases will be limited to only 800 units, including the game, manual, soundtrack CD and numbered certificate in a collector's box. Preorders open with online retail partner Playasia this Thursday, July 29th at 11:00pm Hong Kong time (11:00 am EDT / 4:00pm UK). 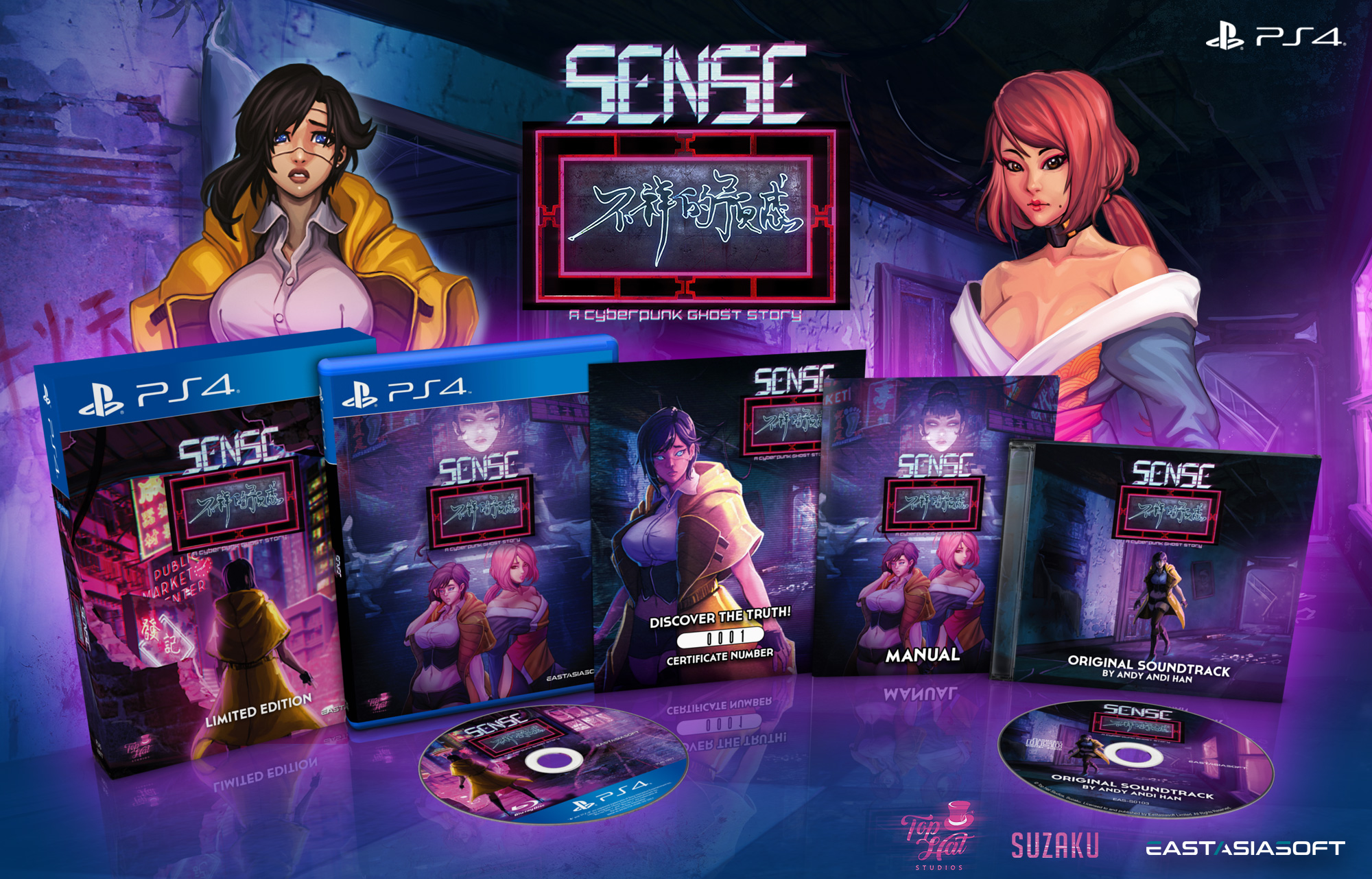 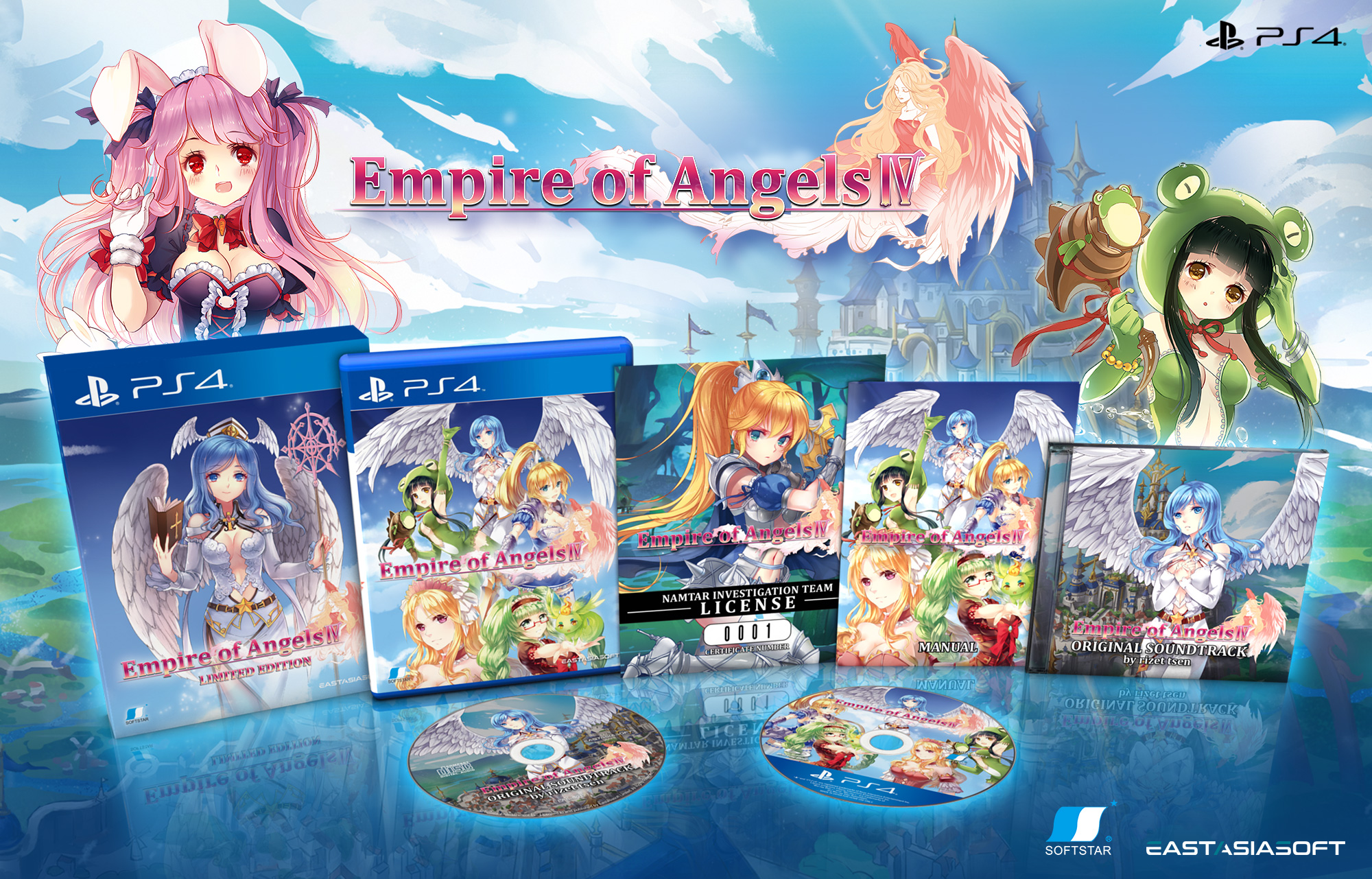 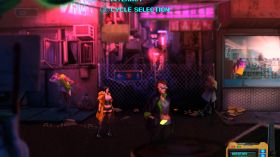 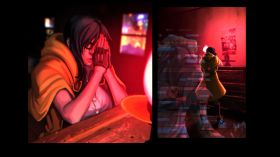 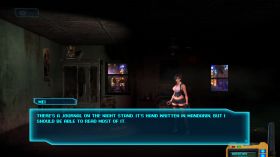 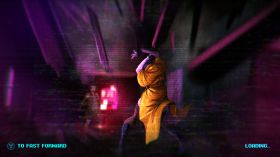 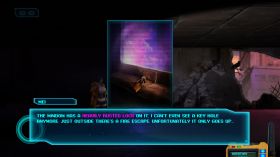