Today, we are proud to premier a new “Fall Showcase” video that covers 18 titles scheduled for release in the next few months across Nintendo Switch, PS4, PS5, Xbox One, Xbox X|S and PC. This is the sixth such showcase we have produced in recent months to consolidate announcements of various digital releases for easy reference by customers and online communities.

Highlights of this new showcase include a preview of The Letter: A Horror Visual Novel, the announcement of several projects due to release in the holiday season and early 2022, the next console release in cooperation with Japanese developer ZOO Corporation, two Unreal-powered “walking simulators” coming to consoles in a new partnership with Tonguç Bodur and finally, official confirmation that Pippin Games’ side-scrolling pixel art adventure Wife Quest is being ported for console release. 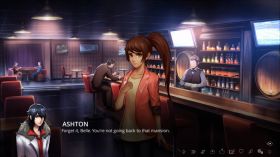 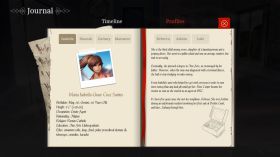 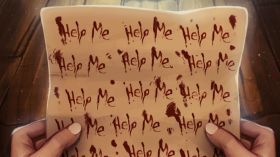 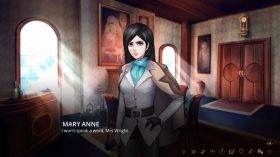