Today we are proud to announce that retro RPG Twin Blades of the Three Kingdoms will receive physical release for Nintendo Switch, with pre-orders starting later this week. 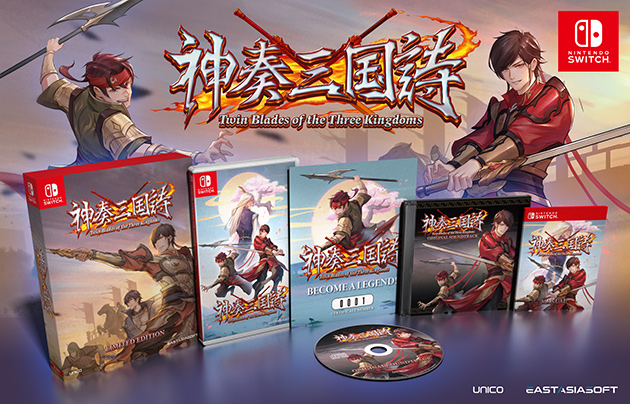 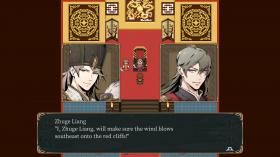 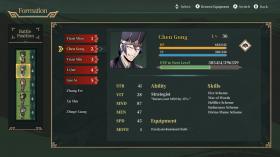 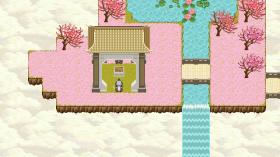 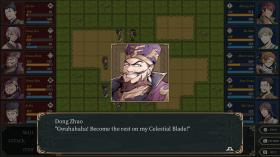 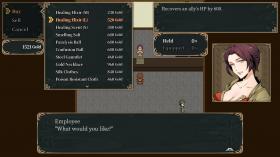