Mugen Souls features turn-based combat on a free-roaming battle map, party and skill customization, expansive worlds to explore, and plenty of that “moe” aesthetic fans adore! Destroy crystals on the battlefield to activate Hyper Mode, execute combos and use Moe Kill techniques to enslave enemies, transforming them into items by exploiting their weaknesses. Create a unique cast of minions by customizing body parts, facial expressions, job classes, and more! This updated version of Mugen Souls includes all prior extras while faithfully adapting the content of the Japanese original, making it the definitive way to experience this cult classic JRPG! 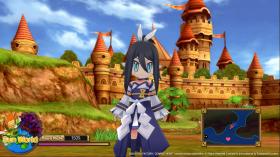 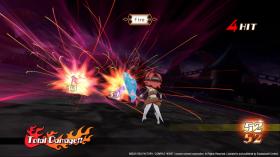 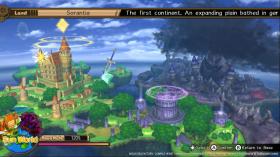 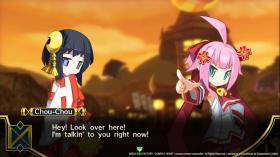 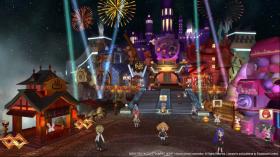