The twin-stick cyberpunk rogue-lite Leap of Fate from Canadian developer Clever Plays is the next title to join our Asia PS4 release lineup. 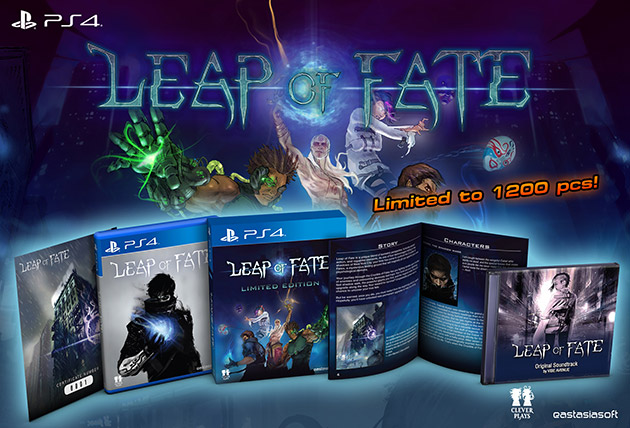 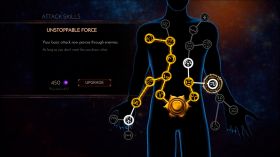 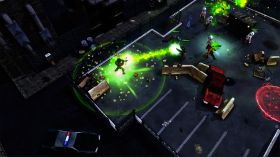 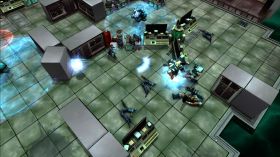 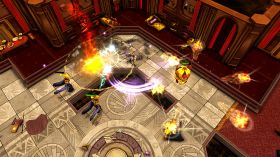 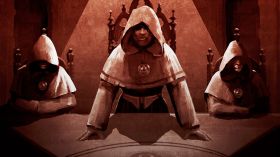