In partnership with Japanese developer Gulti and publisher Kayac, we are excited to announce that the arcade-style shooter RXN -Raijin-, will be the second official limited physical print in our Nintendo Switch collection. 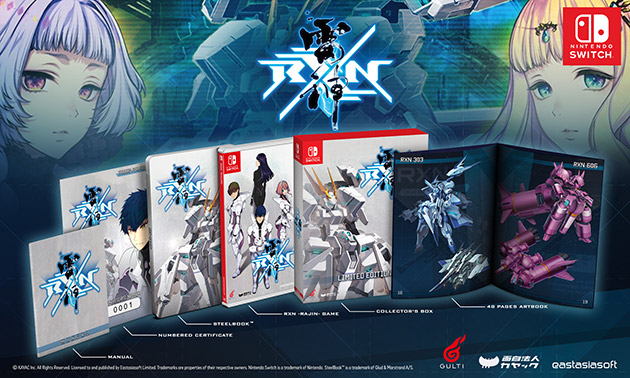 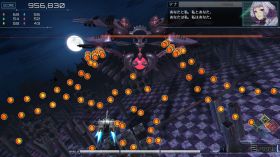 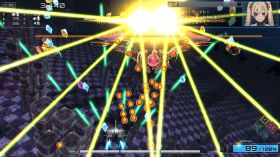 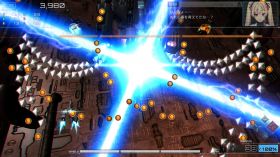 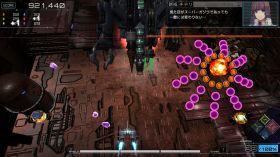 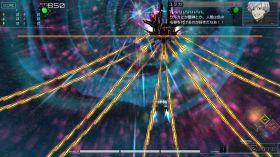