We are excited to announce that we are partnering with indie publisher Digerati to bring Shikhondo – Soul Eater, an intense bullet-hell shoot 'em up, to the PlayStation 4 and Nintendo Switch in Asia this summer. 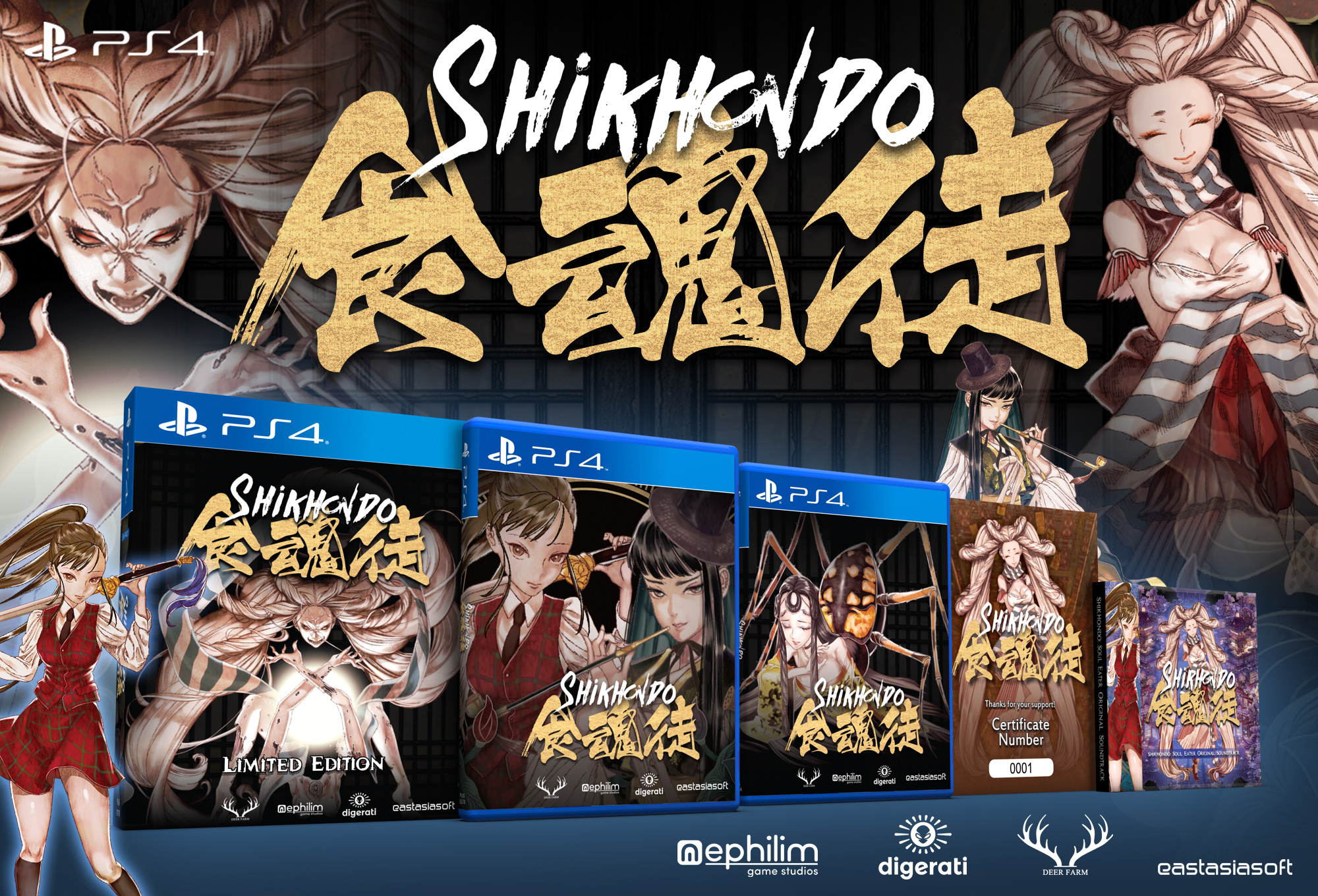 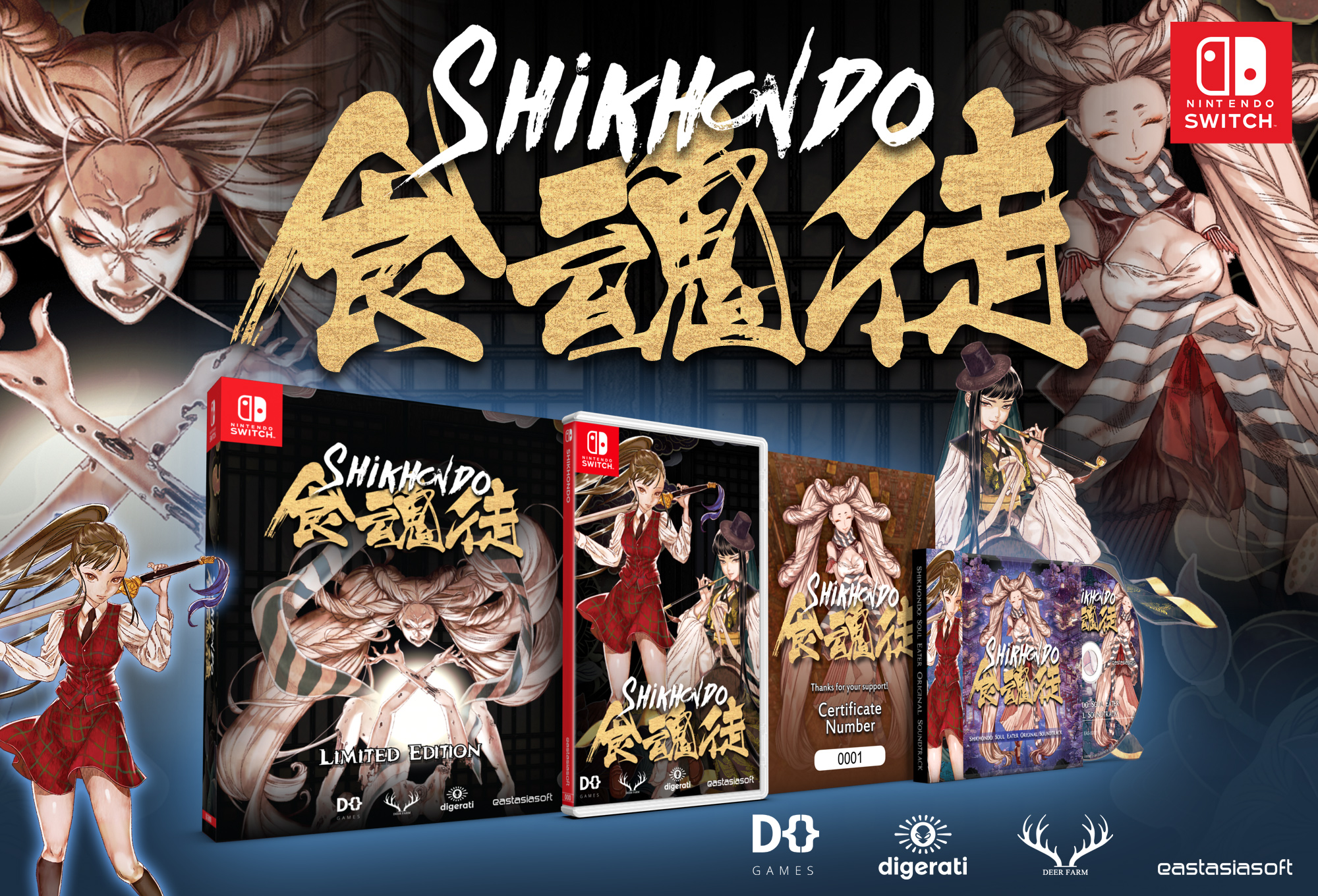 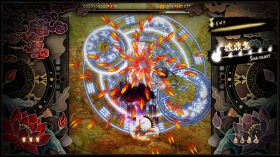 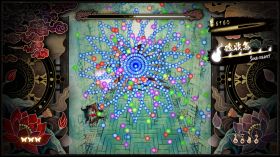 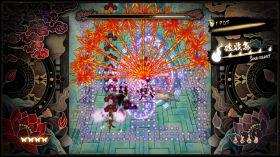 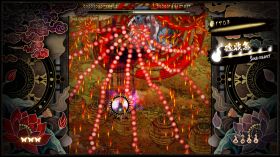 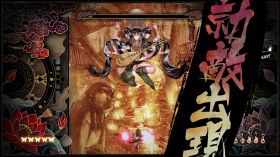