We will launch the PlayStation Vita exclusive adventure platformer Sir Eatsalot from the German developer Behind the Stone in Asia this April. Sir Eatsalot will be available digitally on April 6, 2018 at US$11.99 / JPY1280. Sir Eastalot will also be available as physical Limited Edition at online retailer Play-Asia.com at US$34.99.

Only 2000 copies of the Limited Edition are made. Sign up now for priority pre-order access at Play-Asia.com to enjoy free shipping!

Each copy contains the following items: 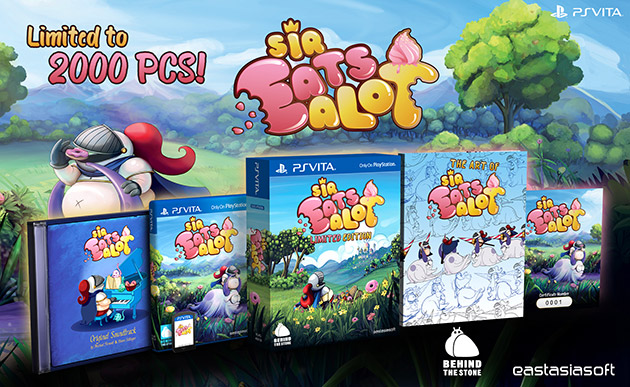 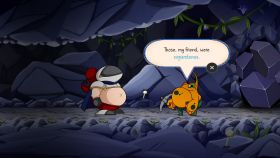 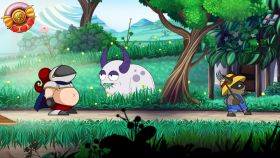 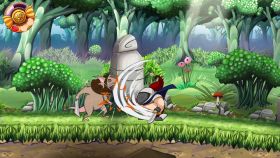 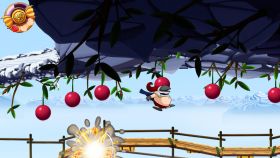