Hong Kong - December 7, 2016 – Eastasiasoft Limited, the independent developer and publisher of interactive entertainment, have announced that Bard’s Gold, a roguelike action platformer from developer Pixel Lantern, will launch on the PlayStation®Store in Asia and Japan on December 15, 2016.

Players can look forward to an old-school platforming experience with more than 100 levels, beautifully designed retro graphics, deadly boss battles, and much more.

To coincide with the news, a new trailer has been released, and can be viewed here. Further information on Bard's Gold can be found on the game’s official website, and in the full press kit.

Bard’s Gold is a challenging platformer that lets you explore strange worlds while seeking a goblin who stole your gold. Help Bard avoid the dungeon’s many perils and use your new-found treasures to improve your character and buy new weapons and gear.

Pixel Lantern is a Germany-based indie video game development studio consisting of two talented individuals, Erdem and Jenny. Sharing a strong enthusiasm for playing and developing video games, the married couple is making its first entry into the gaming industry with Bard’s Gold, which won an award at the Turkish Kristal Piksel Video Game Awards in 2015. 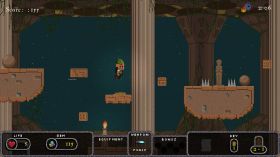 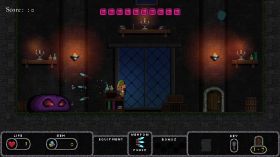 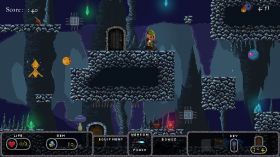 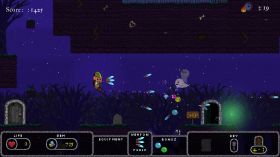 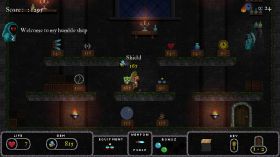