Hong Kong - September 9, 2019 – Independent developer and publisher, Eastasiasoft Limited, today announced that the bullet hell shoot'em up 'Ghost Blade HD' from 2Dream and Hucast, will be the next release in the publisher's popular Nintendo Switch Limited Edition line-up. Limited Edition pre-orders will open at online retailer Playasia on September 11th. 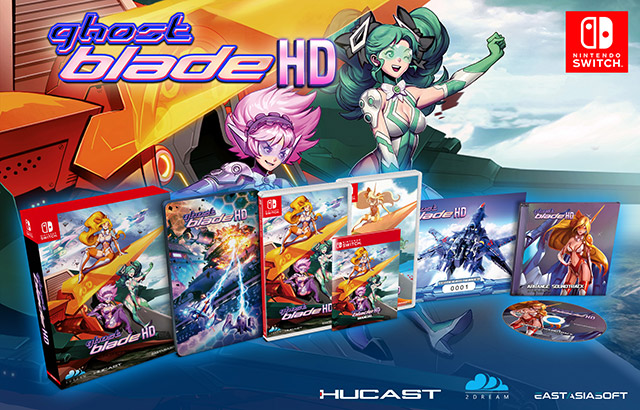 Next to the physical edition, Ghost Blade HD will launch digitally worldwide on the Nintendo eShop in October 2019. Further digital launch details will be announced at a later time. Ghost Blade HD has been localized in English, Spanish, French, German, Italian, Japanese, Korean, and Trad. Chinese.

* SteelBook™ is a trademark of Glud & Marstrand A/S 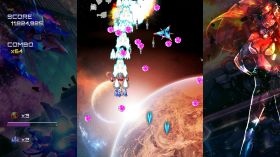 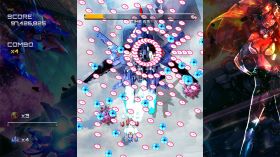 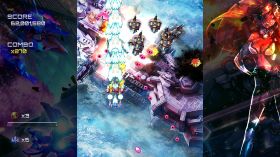 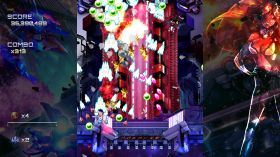 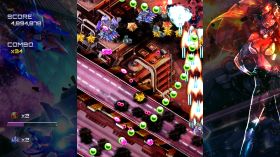