Available for pre-order on November 7th

Hong Kong - November 4, 2019 – Independent developer and publisher, Eastasiasoft Limited, today announced that they will launch the two horror adventure game masterpieces 'DISTRAINT: Deluxe Edition' and 'DISTRAINT 2' as one physical compilation for the Nintendo Switch in the first quarter of 2020.

Developed by Jesse Makkonen and ported by Ratalaika Games, DISTRAINT Collection tells story of Price, a young man who seizes an old woman’s apartment in order to secure a partnership in a famous company. In that very moment, he finds out the price of his humanity. DISTRAINT is his story and the tale of his regrets.

DISTRAINT is a 2D side-scrolling scrolling horror adventure with unique hand drawn graphics, where players navigate the main character and solve puzzles to progress through the atmospheric story. The DELUXE Edition is an updated and refined version of the original with various audio-visual improvements.

The sequel DISTRAINT 2 follows on from the events of the first game. It's a sinister tale about restoring hope and finding your purpose.

DISTRAINT Collection will be available for pre-order on November 7th, 2019 from online retailer Playasia. The game will be limited to 1500 standard edition and 1500 limited edition copies.

The DISTRAINT Collection Limited Edition for Nintendo Switch will contain:

DISTRAINT: Deluxe Edition is a 2D psychological horror adventure game that tells the story of Price, a young man who seizes an old woman’s apartment. After seizing her home, his humanity is gone. So begins his tale of regrets…

Creep your way through different locations, learning the backstory of Price and his motivations that led him down this dark path.

Progress through the somber story by solving light puzzles across a variety of different scenarios and settings!

You are Price, a man who sold his humanity to get a partnership from a leading company: McDade, Bruton & Moore.

DISTRAINT 2 follows on from the events of the first game. It's a sinister tale about restoring hope and finding your purpose. DISTRAINT 2 has a dark story, but also its fair share of dark humor.

Jesse Makkonen is an independent game developer from Finland. While studying audiovisual communications in 2013, Jesse Makkonen created his first game "Silence of the Sleep." He has since become a full-time indie game developer. His games are about story and atmosphere.

* Finnish only supported in DISTRAINT 2. 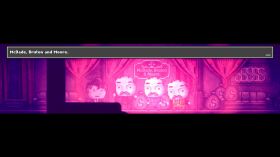 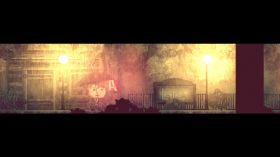 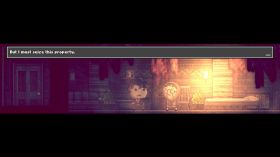 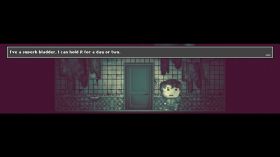 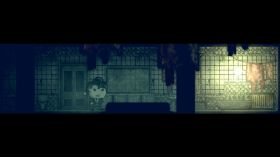