Notice: Undefined index: loggedIn in /home/eastasia/public_html/press/press.php on line 17
 Project Starship - Blast Through a Galaxy of Possibilities in ‘Project Starship’ - eastasiasoft

Blast Through a Galaxy of Possibilities in ‘Project Starship’

Hong Kong - February 10, 2020 – Independent developer and publisher, Eastasiasoft Limited, today announced that the 2D bullet hell shoot’em up Project Starship, developed by Panda Indie Studio and ported and published by eastasiasoft will be available this week for Nintendo Switch, Xbox One and PS4™.

In Project Starship, players take the role of Garret or Gwen, charged with saving their world from an ancient evil. Filled with absolute madness and randomly generated levels, players can look forward to an epic and adrenaline-packed battle with the unknown where everything is obscure and mysterious.

A 20% launch discount will be available on select platforms.

Take the role of Garret or Gwen, pilots charged with saving their world from an ancient evil. Evade, adapt and survive randomly generated challenges that are never the same twice. Take down gods and demons alike in unpredictable bullet hell shoot 'em up action, and dive deeper to confront the hidden eye that watches over all! 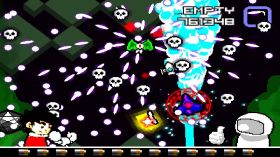 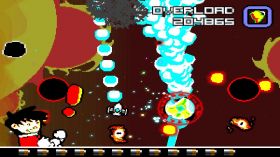 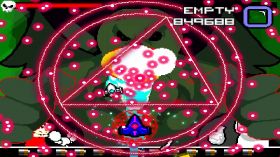 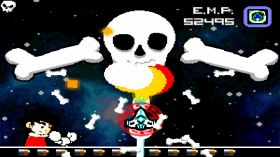 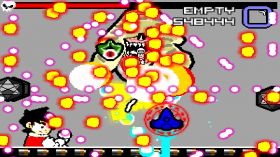