Hong Kong - April 6, 2020 – Independent developer and publisher, Eastasiasoft Limited, today announced that the minimalistic bullet hell twin-stick shooter Null Drifter will be available this week for Nintendo Switch, Xbox One and PS4™. Secretly part of the Project Starship world, Null Drifter is designed to prepare pilots for their mission against the awakened forces of the void.

Experience simple yet nostalgic presentation while shooting and dashing through single-screen bullet hell action. Test your skills in a series of gradually evolving challenges, and aim for the high score in the worldwide online leaderboards. Collect coins and purchase permanent upgrades that will help on your journey.

Null Drifter has been developed by Panda Indie Studio. Console versions are ported and published by eastasiasoft.

Blast into a 1-bit lo-fi simulation that will gradually train your skills up to become the ultimate space-fighter pilot! Secretly part of the Project Starship world, this twin-stick shooter is designed to prepare pilots for their mission against the awakened forces of the void. By slowly introducing new challenges and more frenetic battles, the Null Drifter simulation will push the limits of any pilot to the next level! 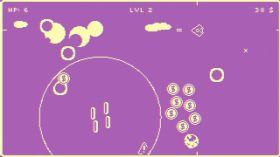 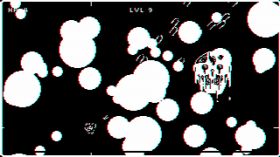 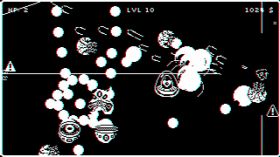 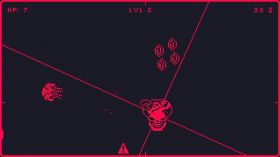 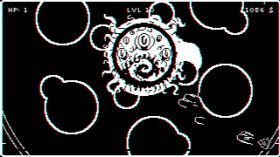