In partnership with Taipei based developer Softstar Entertainment, we are excited to announce that we are bringing the Chinese 3D fantasy RPG Sword & Fairy 6 to PlayStation 4. In Sword & Fairy 6 players will immerse in a stunning world of Chinese mythology and embark on a journey to uncover ancient secrets and slumbering beasts in a world torn by warring factions and deception. 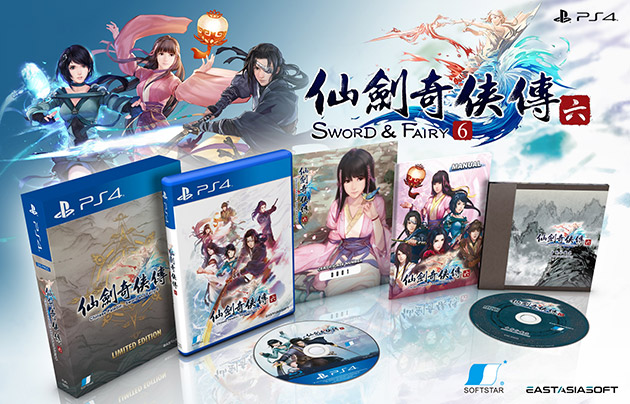 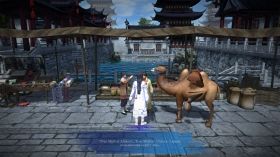 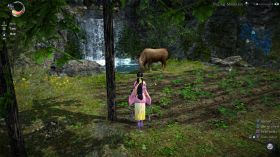 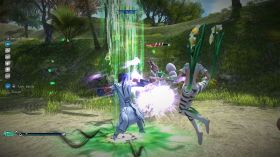 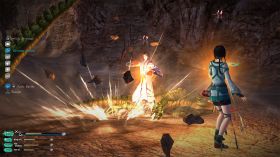 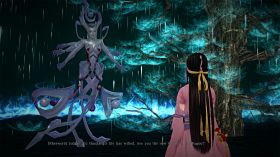