Coming digitally to PS4™, Xbox One and Nintendo Switch

Take control of organic life’s final hope as you guide the 112th Seed through laboratory trials that will prove its ability to survive and nurture the remnants of humanity! Acquire new skills and grow other plants in search of an exit.

Even failure is a valuable lesson as you get to attempt stages repeatedly. With more than 70 challenges to master, 112th Seed offers a wealth of brain-teasing content whether you’re playing for just a few minutes or hours at a time, all presented in side-scrolling pixel art style!

112th Seed has been developed by Nerd Games and Slider Games. Console versions are ported and published by eastasiasoft.

In a future where Earth has become uninhabitable and food is so scarce that most of humanity has perished, take the role of a seed that could restore hope! Make your way through the last labs constructed to cultivate a plant species capable of surviving any environment. Solve puzzles, avoid traps, grow plants and find an exit in this casual yet challenging pixel art platformer.

Nerd Games is an independent developer based in Brazil. For more information, visit www.nerdgamestudio.com. 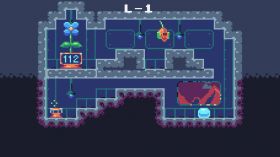 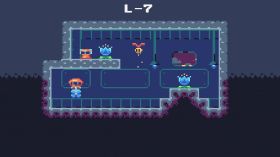 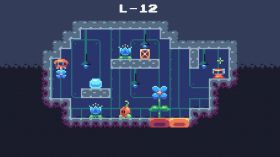 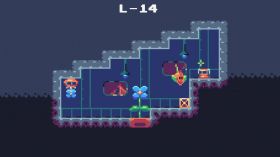 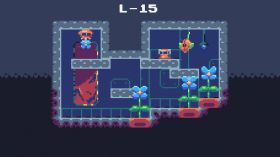