Blitz Breaker is a puzzle-based action game that puts players in control of a recently constructed robot named Blitz, who oddly lacks the mobility to run but can air dash around obstacles with incredible ease. As long as Blitz doesn’t hit spikes or other traps that could break him, he’s free to bounce off walls and escape peril with a quick burst of speed. Stages are laid out as single-screen challenges, with more than a hundred to overcome.

The console version of Blitz Breaker has been ported by Ratalaika Games and will be published worldwide by Eastasiasoft Limited. Digital pricing is set at US$4.99/€4.99, with an additional 20% launch discount available for select platforms and regions.

Take the role of a newly built robot named Blitz and try to escape the maniacal machinations of the factory where you were created! Blitz Breaker is a fast-paced action platformer with one big twist – Blitz can’t run. That means you’ll need to jump and air dash everywhere you go, navigating the confines of the perilous factory by wall-jumping, avoiding traps and enemy weapons, smashing into barricades and thinking strategically.

Timing is key! Perfect your jumping and 4-way dashing skills to earn stars, which can be used to unlock new heads to dress up Blitz. Discover secrets and open portals to reach even more extreme challenges along the way. With the help of your friendly computer helper Chip, you’ll need to clear more than a hundred lovingly crafted levels for Blitz to reach safety… and freedom!

Boncho Games is a talented solo developer from Vancouver Island. Video games are a passion for him, whether he’s playing or making them. He has collaborated with the team at fatbardmusic.com on the development of Blitz Breaker. 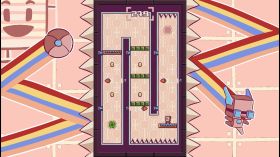 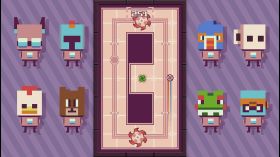 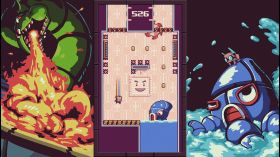 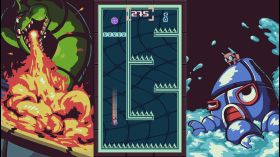 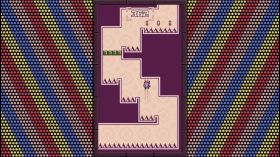