Hong Kong - May 27, 2019 – Independent developer and publisher, Eastasiasoft Limited, today announced that they will bring ‘Ghost 1.0’ and ‘Unepic’, two popular metroidvania titles, physically to one cart for the Nintendo Switch, as well as a physical and digital Asia release of Ghost 1.0 on the PlayStation®4 computer entertainment system in the third quarter of 2019.

PS4™ copies of Ghost 1.0 will be manufactured to a limit of 1,000 physical copies. Nintendo Switch copies of the Ghost 1.0 + Unepic Collection will be available as a Limited or Standard Edition, with a total of 4,000 copies manufactured. 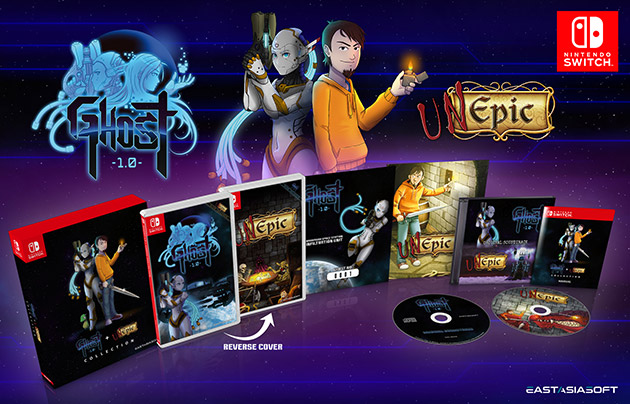 Francisco Téllez de Meneses is a Spanish developer with 20 years of experience that worked at UbiSoft and is now an independent developer who creates videogames like Unepic and Ghost 1.0. Francisco can be contacted on Twitter @unepic_fran or by email at unepicgame@gmail.com. 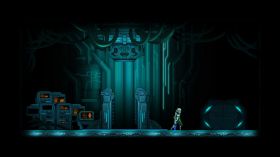 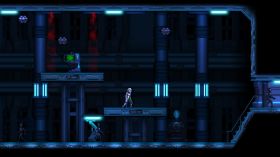 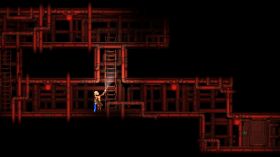 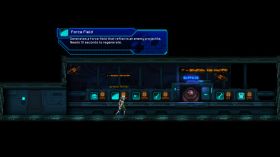