As a special preview of these projects, demos for both will be available to the public as Online Trial Play on Steam during the Tokyo Game Show event, which runs from Thursday, September 30th through Sunday, October 3rd, 2021.

As a brutal battle for control of Fallen City’s criminal underworld rages, four strangers join forces to survive and reclaim the streets! With a ferocious wolf at their sides, these unlikely allies will face impossible odds. Along the way, motivations and past lives will collide, further testing their loyalty as well as their fighting skills. Only by binding together can they reach the final showdown that will decide who lives and who falls.

Take the role of Xara, a cyborg from a remote planet transformed into the ultimate weapon of mass destruction thanks to her superhuman strength, speed and combat prowess in the most extreme environments. Blast through wild, corrupted worlds to eradicate all life and take down menacing bosses to reduce entire civilizations to ash.

Xenocider is a third-person rail shooter inspired by arcade classics and presented in nostalgic 32-bit style! Hover into battle, jump, dodge and take aim at swarms of enemies as they try to put an end to Xara’s extermination mission. Customize abilities between stages by equipping different “Xenopods” to float at Xara’s side and enhance her firepower!

Fallen City Studio is an independent developer formed by Mike Wells for the purpose of realizing his vision for retro 2D beat ‘em up Fallen City Brawl. He has worked with such talent as Daniel Lindholm who composed music for the game and artist Zehb who contributed hand-drawn promotional materials. Mike’s passion for Fallen City Brawl has earned him a dedicated fanbase eager to see the game reach worldwide release.

2Dream is a video game company established in Muscatine, Iowa, USA. The company was founded by one of the co-founders of Watermelon Company, Tulio Goncalves, and the current members of the team are located in more than five countries around the world. 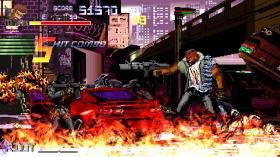 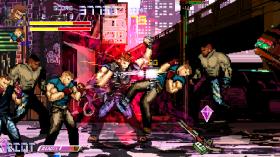 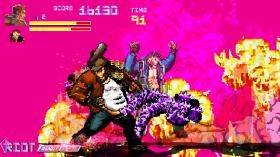 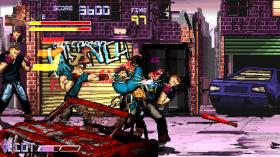 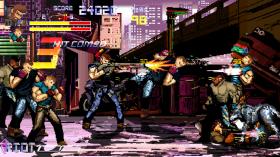