We are proud to announce two spooky additions to our PS Vita physical lineup for this Halloween! Bard's Gold Complete Edition and Just Ignore Them + My Big Sister Collection will be our next Limited Editions, with preorders opening later this week.

Bard's Gold is a challenging platformer that lets you explore strange worlds in a quest for a Goblin that stole your gold. Help Bard overcome the dungeon's many perils and use your newfound treasures to improve your character and buy new weapons and gear! Bard’s Gold Complete Edition contains all the hidden Halloween levels in one physical-exclusive PS Vita Limited Edition.

Just Ignore Them is a point-and-click adventure that revolves around boy named Mark, who is locked in a never-ending chase to escape the monsters that pursue him. After his father’s disappearance, the monsters started to appear, but one night can feel like a lifetime of pain, suffering and horror to a child... and fast forward to the present, Mark is now an adult, haunted by a troubling past. Written more like a movie as opposed to a videogame, in this 8-bit psychological horror, Mark’s actions can have devastating consequences on the future and affect the ending to his story, so choose wisely, Mark’s fate depends on it.

My Big Sister is a game about Luzia and Sombria, two sisters who are trying to get back home after being kidnapped by strangers, and Luzia takes it upon herself to ensure they both make it home. Across the game’s multiple chapters and played from a top-down perspective, in My Big Sister, players can expect to clear puzzles and find specific items should they wish to advance through the game’s story, but be sure to take your time. With plenty of secrets and multiple endings, you’ll have your work cut out for you to make sure you get the ending Luzia and Sombria deserve.

Each Limited Edition includes the game, manual, soundtrack CD and numbered certificate in a collector's box for just US$34.99 + shipping. Bard's Gold Complete Edition will be limited to 1000 units. Just Ignore Them + My Big Sister Collection is set at 1200 units. Preorders open with online retail partner Playasia this Thursday, October 28th at 11pm Hong Kong (11am ET / 4pm UK). 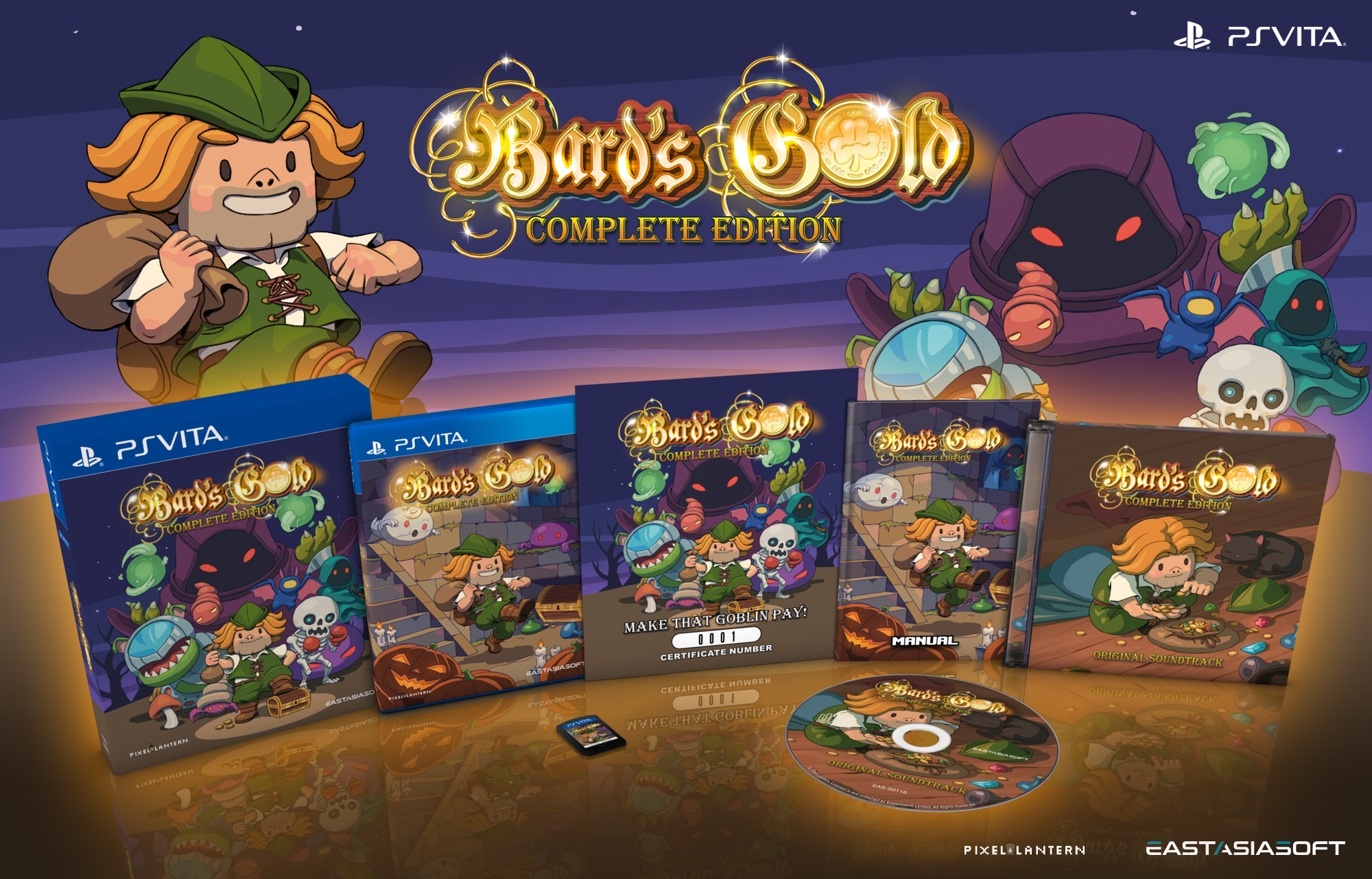 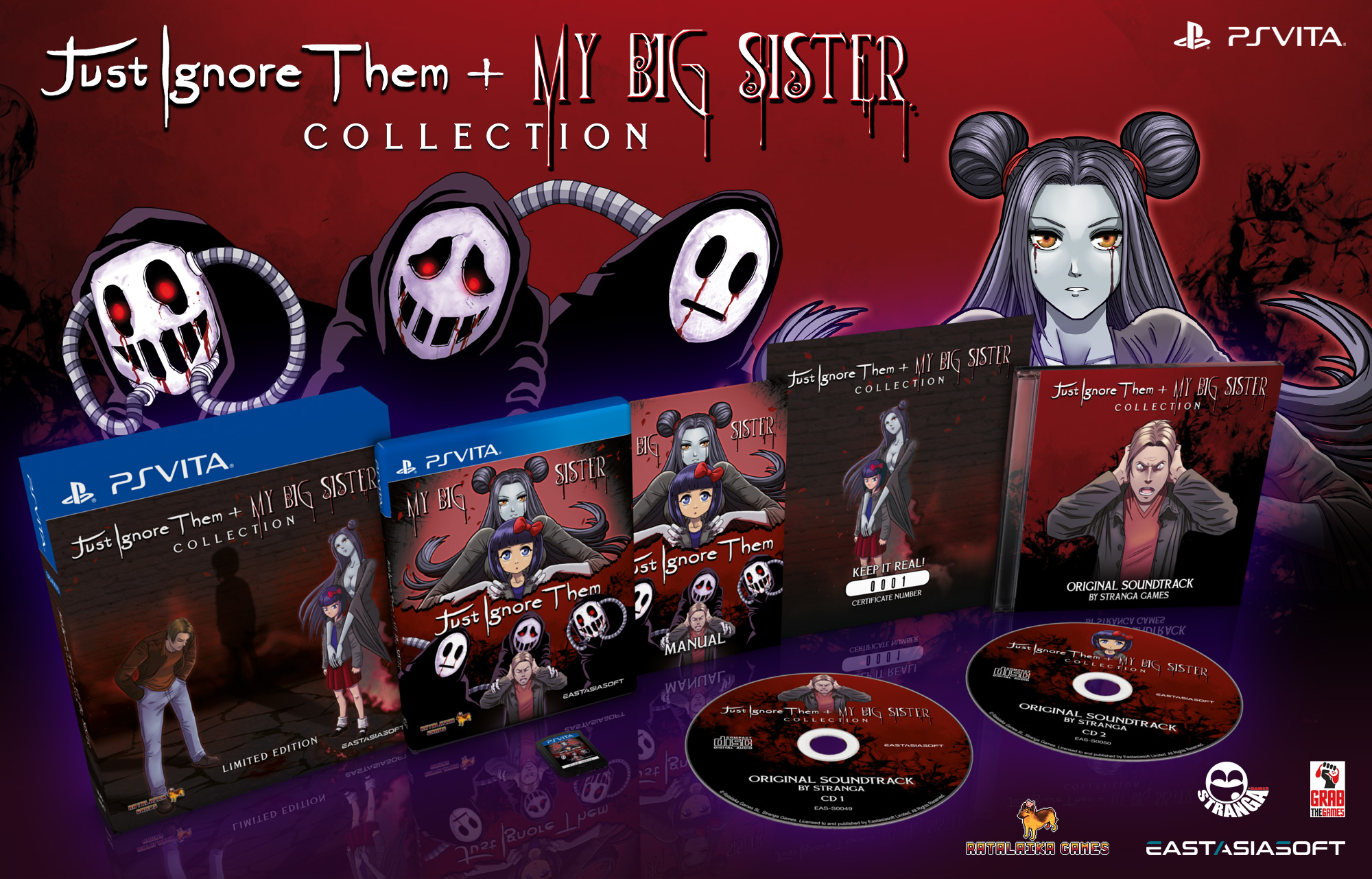 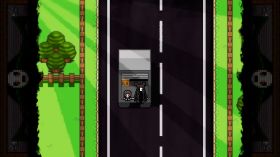 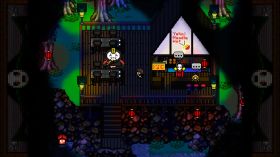 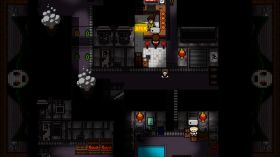 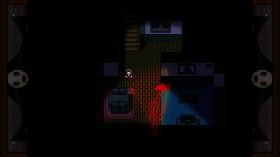 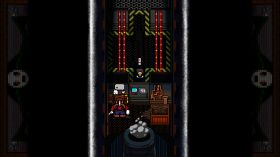