Produced in cooperation with 45 Studio, Sea Horizon arrives first on Nintendo Switch digitally on October 20th, with additional platforms to follow in early 2023. Sea Horizon is a turn-based RPG with roguelike elements and a focus on survival using cards and dice to govern available actions. A wide variety of playable characters offer unique stories and playstyles, and with each run, the hex grid overworld is randomized for maximum replay value.

The digital version of Sea Horizon will be priced at US$14.99/€14.99 and supports English, French, German, Spanish, Chinese and Japanese language options. A 10% launch discount will be available on the eShop for the first 3 weeks following release. The Nintendo Switch version of Sea Horizon will also receive standard and Limited Edition physical versions, with pre-orders now open with online retail partner Playasia. Only 2000 Limited Editions will be available, priced at US$39.99 plus shipping. Standard copies are open pre-order at US$29.99 each. 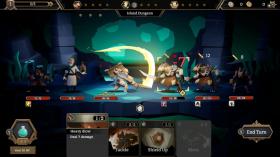 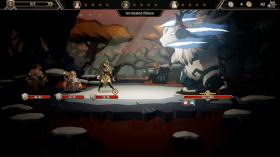 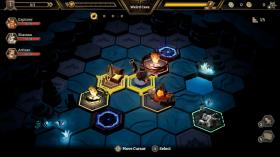 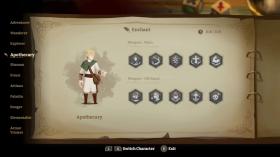 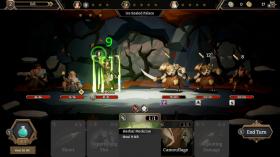