Furwind has players control a cute pixel fox as he explores a retro-inspired world full of dangerous platforms and ghoulish foes. Power yourself up to reach secret locations, heal your wounds, and blast large bosses and their minions!

The Furwind Limited Edition will contain: 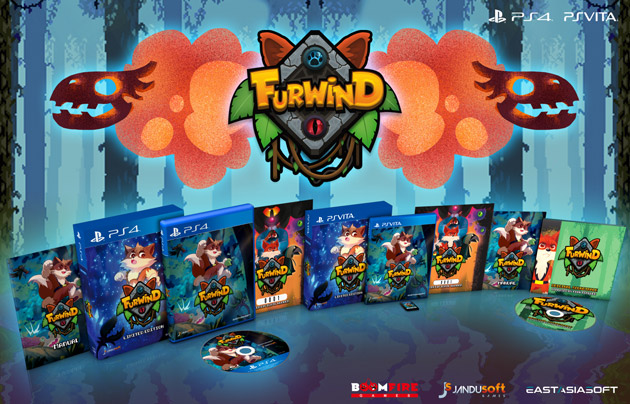 Furthermore, eastasiasoft will publish Furwind for PS4™ & PS Vita digitally in Asia and Japan region, and for the Nintendo Switch in Japan. JanduSoft will handle digital publishing in North America and Europe. Further details will be revealed shortly.

Furwind is playable in English, Japanese, Traditional Chinese, Korean, and Spanish. More details can be found on Furwind’s official website and in the online press kit.

Furwind is a colorful, pixel art style, action-platformer game that evokes the challenging classics of the gaming days of past. Embark on this epic adventure in which a little fox will fight the ominous darkness that is invading its homeland.

JanduSoft is a Catalonian game company located in Barcelona founded in 2012 with several mobile/pc/console games published. Since then the company has grown in numbers and has been focusing on brand new games.

Now JanduSoft focuses all their effort on pc/console games, with self-publishing or co-productions. JanduSoft also offers porting and publishing services.

We want to become a quality standard in the game development field not just in Cordoba, but in Spain, creating amazing experiences with unique styles, with the essence of the old classics and the aesthetics and mechanics of today, and we know we achieved it with Furwind and Kick Or Die. 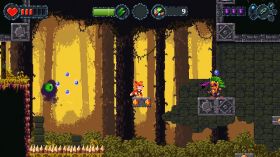 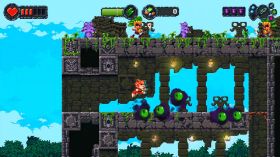 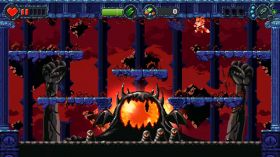 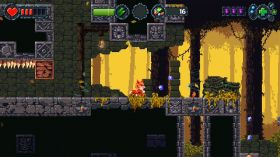 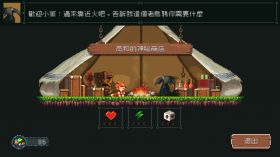