Dimension Drive has been localized for the Asian market and is playable in Traditional Chinese, Korean and Japanese as well as English and Spanish. The physical release contains a number of updates and improvements over the original download version, including online leaderboards, a new ranking system, improved collision warning as well as updated graphics and optimized performance.

Dimension Drive for Nintendo Switch will launch in Asia in July 2018 and will be available at selected retail partners in Asia and online retailer Play-Asia.com. Players can look forward to both Standard & Limited Edition releases of Dimension Drive. 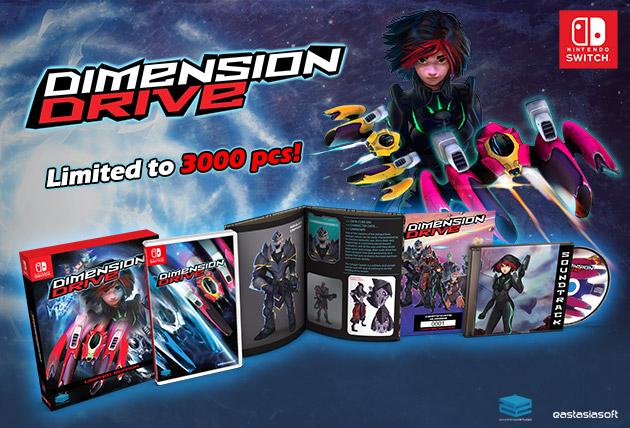 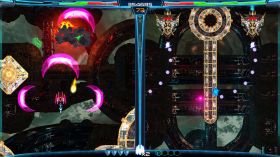 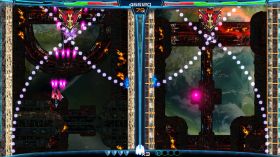 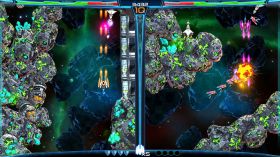 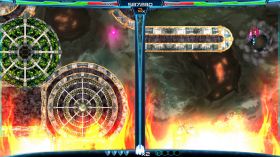 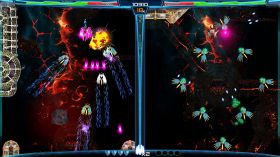