Help a piglet fight for its life against hordes of wolves!

In Iron Snout, its hero piggie has taken up learning martial arts and now it's the wolves that need to keep their distance because in this bonkers button-mashing beat 'em up, bacon is off the menu for good.

Only, hand-to-hand combat isn't the only way to fight off hordes of wolves, so when the going gets tough, the tough picks up a butcher's cleaver. After all, how else are you going to defend yourself against wolves that ride wrecking balls and wield chainsaws?

It may have been a wolf eat piglet world once before, but this time, the tables are turned in this addictive fighting game that's got to be played, to be believed. 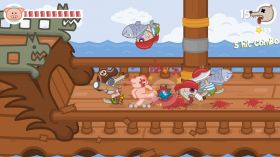 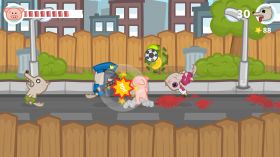 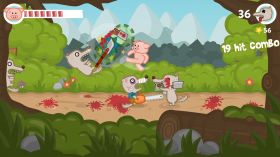 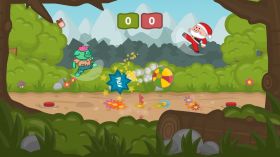 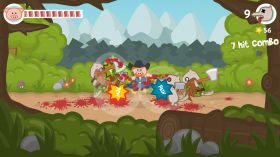 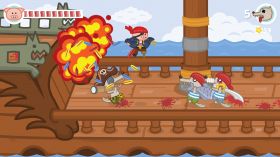 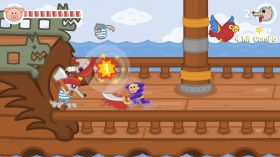 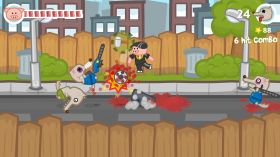 Blast Through a Galaxy of Possibilities in ‘Project Starship’