Rainbow Moon is a game by gamers, dedicated to gamers.

Cursed by his arch-rival, Baldren finds himself warped to Rainbow Moon. And to make things worse, Baldren isn't only stranded in an unknown place; he has also opened a dimensional gate out of which troops of monsters are crawling, turning this once peaceful planet into a real hell. There's only one thing for our brave hero to do: He has to seal the gate and warp himself back to his home planet.

Embark on an epic adventure that leads you through a beautiful, isometric, open world with detailed high-definition visuals. Rainbow Moon is a role-playing game with a strong emphasis on exploration, character development and turn-based battles. Six playable main characters with upgradeable weapons, armor and accessories; about 120 special skills and more than 20 challenging dungeons are awaiting you in a fascinating story that lasts over 40 hours. 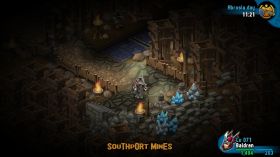 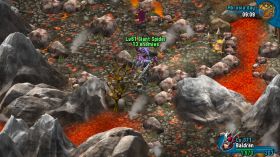 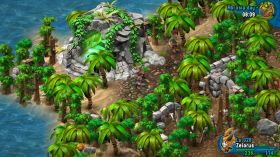 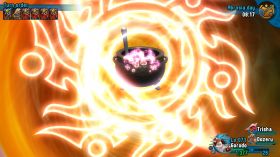 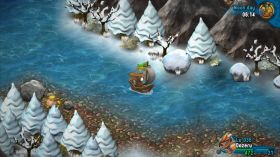 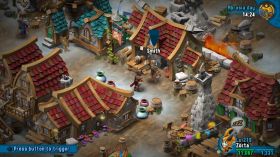 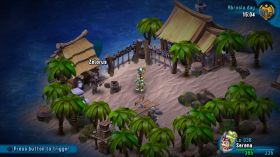 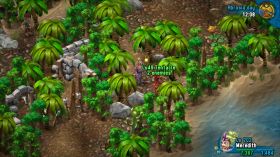 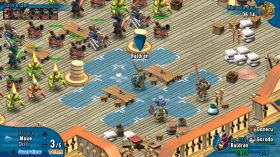 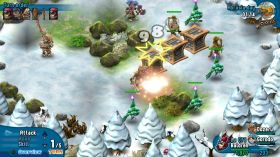 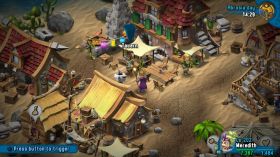 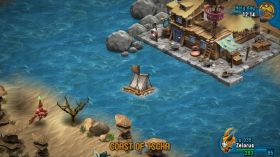