While World War distracts the nations of Earth, an isolationist United States obsessively sends generation ships to nearby star systems to find new planets for America to colonize. But once in interstellar space, the ships mysteriously disappear. When clues emerge as to the whereabouts of the missing spacecraft, two talented pilots jump through a wormhole and into the unknown in a story-driven brick breaker in the spirit of Arkanoid and Breakout.

Twin Breaker is an ode to both the past and the future. The game is developed by Lillymo (Perils of Baking, Habroxia) and written by long-time PlayStation media personality and podcast host Colin Moriarty. 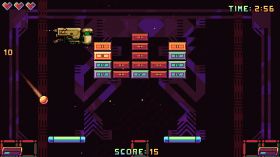 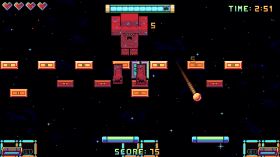 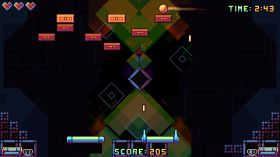 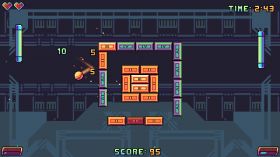 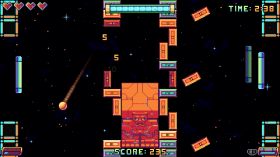 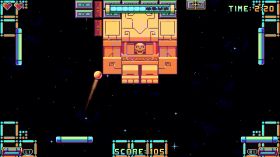 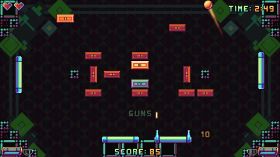 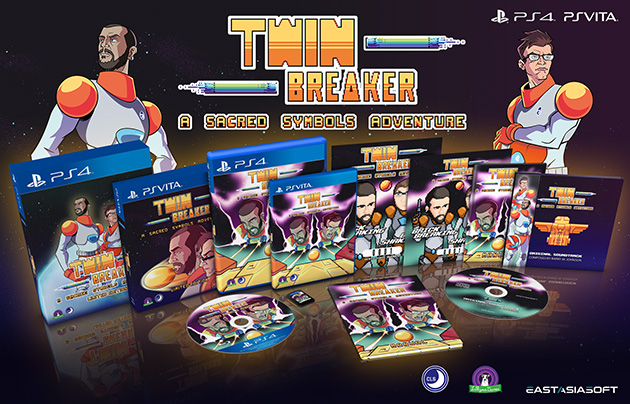 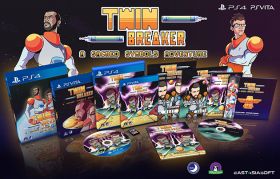 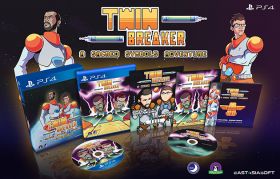 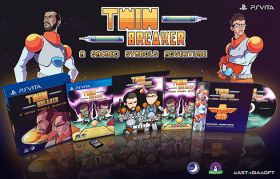 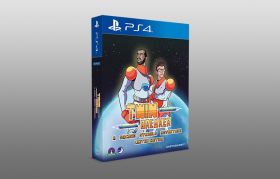 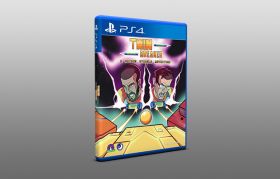 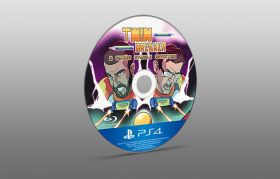 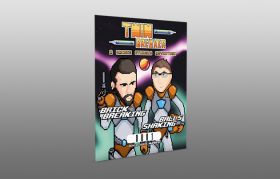 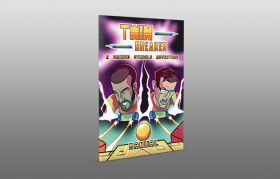 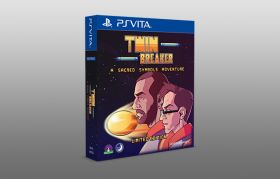 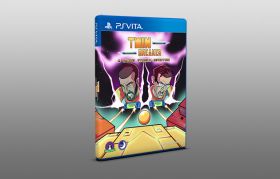 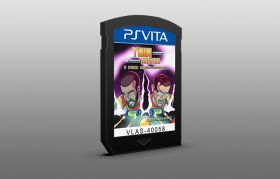 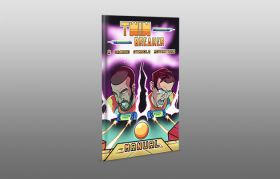 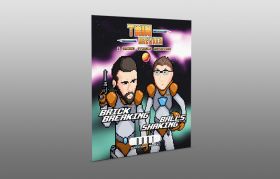 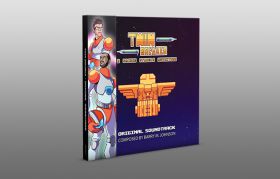 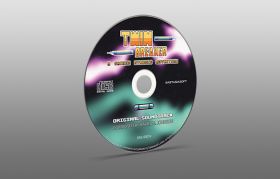 Where to Buy
Playasia
© Lillymo Games Inc. Licensed to and published by Eastasiasoft Limited. All Rights Reserved.