In partnership with Canadian developer Lillymo Games, we are very excited to announce that the retro space shooter Habroxia will launch on Nintendo Switch, PlayStation 4 and PlayStation Vita this September.

A physical Limited Edition of Habroxia for PS Vita will be available for pre-order at online retailer Playasia on September 19th. Limited to just 1500 copies worldwide, the Habroxia Limited Edition will contain the following items: 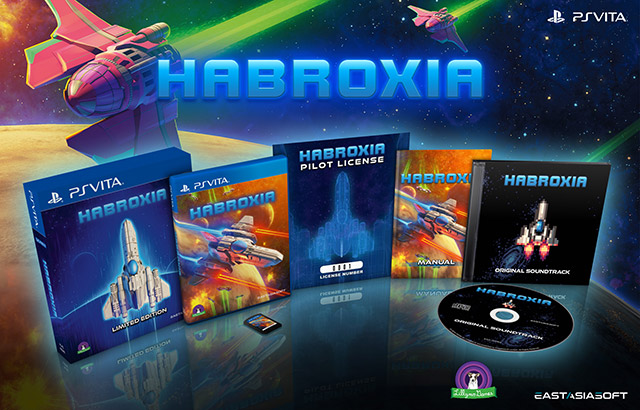 The full press announcement can be found here. 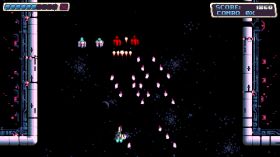 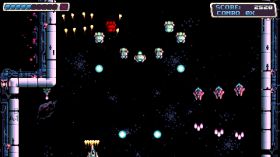 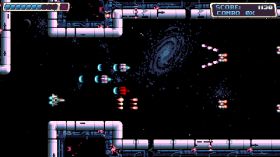 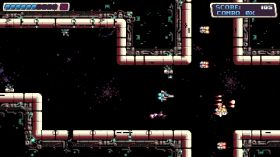 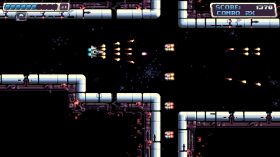